The Renewable Thermal Alliance’s challenge is straightforward: to develop the infrastructure for large-scale deployment of renewable thermal technologies (RTTs) to reduce greenhouse gas emissions through energy savings and fuel shifting. The Renewable Thermal Alliance (RTA), a public-private partnership initiated by NYSERDA, CT Green Bank, and Yale University, has emerged to coordinate efforts among 200 individual stakeholders throughout the US.

Renewable heating and cooling are increasingly seen as opportunities to reduce GHG emissions and at the same time increase energy affordability, reliability and resiliency.  Heating and cooling nationwide accounted for respectively 65 percent and 24 percent of energy delivered to residential and commercial customers in 2015 (EIA AEO 2017), is predominantly based on fossil fuels and is hence a high-impact area. Based on the notion that the thermal market is regional rather than state bound, that viable business models can add value, that standardization and harmonization will drive volume and that financing models are central to leverage private capital, a network of stakeholders across states has been established.

The mission of the RTA is to:

Catalyze and scale a regional market for renewable heating and cooling through the provision of an independent non-profit market-building platform for financing solutions.

The RTA is a vehicle for open discussions across RTTs and stakeholders to deliver on high ambitions.

The RTA takes a capital markets’ approach to cultivating a long-term viable market for RTTs. Leveraging private capital is seen as essential to bring the deployment of RTTs to scale.

The RTA currently has a geographical base in the Northeast parts of Northern America but welcomes stakeholders from all parts of the continent.

The RTA seeks partnership with other RTT initiatives where the mission is shared and synergies can be achieved.

The RTA works to engage through dialogues leading to new partnerships and project initiatives.

The market for RTTs is immature and is analogous to where the solar PV market was a decade ago. Key stakeholders lack standardized performance data to be able to evaluate the performance of the technologies, to estimate risk, and to develop new products and business models.

The overall goal of the initiative is to develop a fully-functional data clearinghouse for RTTs that builds upon existing efforts to standardize energy data and best practices.

The data clearinghouse will be developed as a multi-state project and will integrate standards and best practices for performance attribution with data management. We refer to the initiative as oTherm, with the following elements:

You can get engaged in the RTA at different levels.

Renewable Thermal Alliance (RTA) has recorded meetings and webinars where different ideas and innovations have been presented. You can access the playlist below. 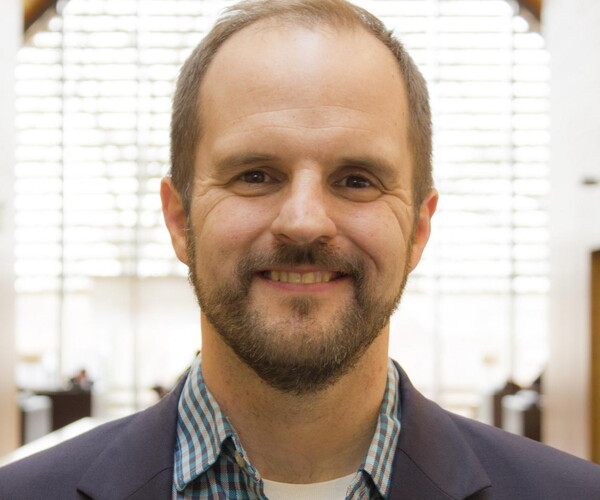 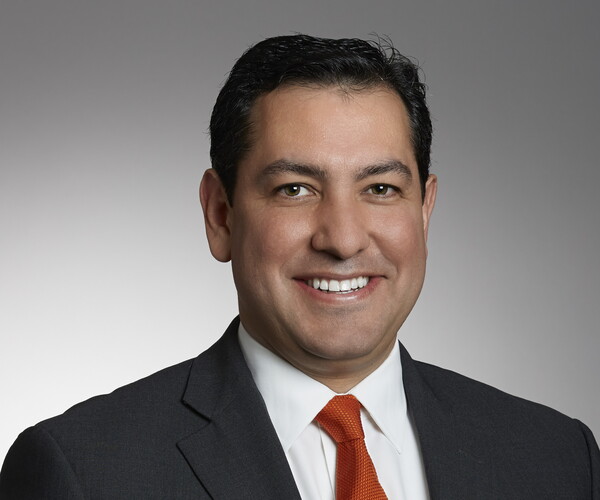 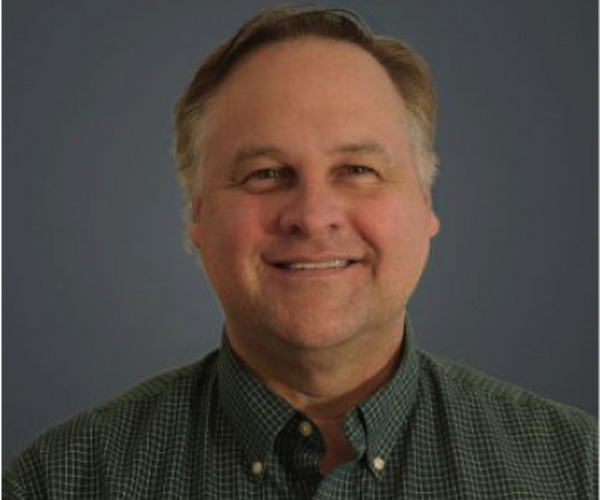 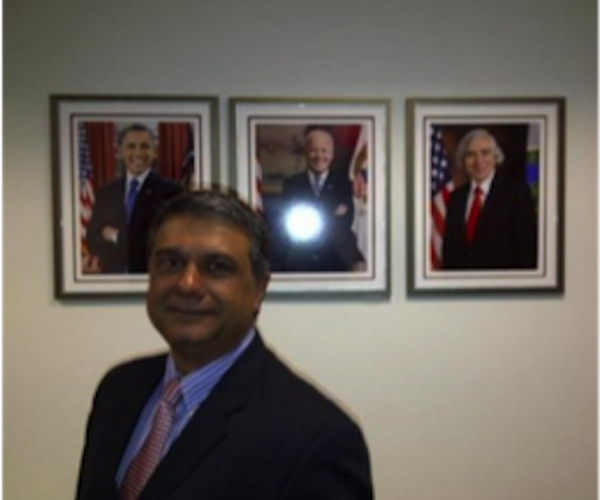 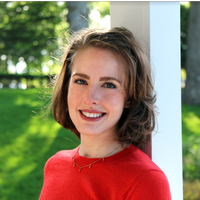 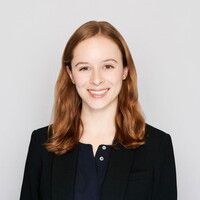 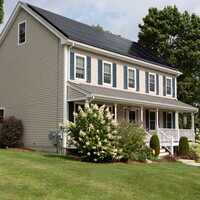 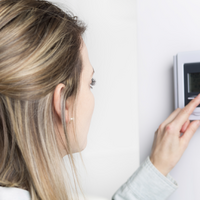 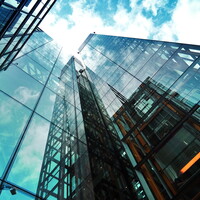 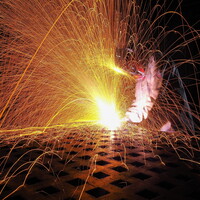 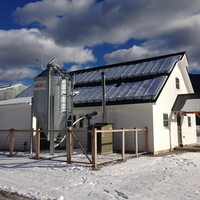 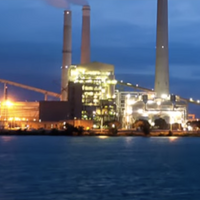 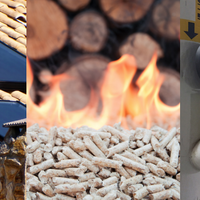