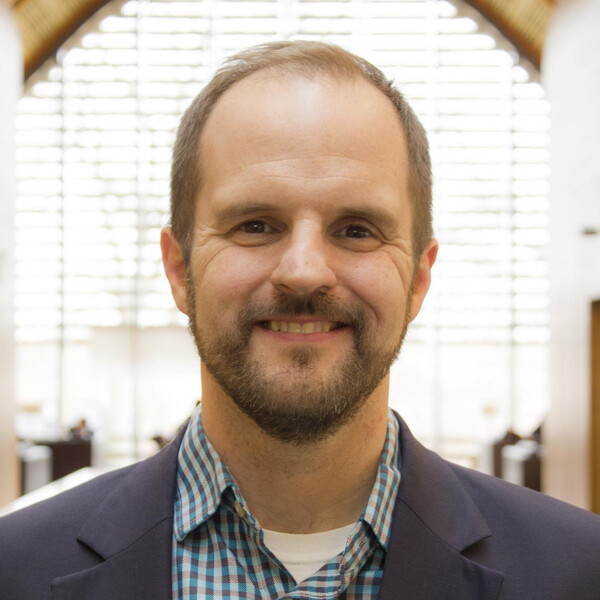 Prior to his arrival at Yale, Stuart worked as the National Logistics Coordinator for the Bill Bradley for President Campaign and subsequently served as a Legislative Aide for a member of congress in Washington, DC. He then volunteered for the Peace Corps where he acted as a local governance consultant for municipal and provincial governments in Paraguay. After the Peace Corps, Stuart directed a non-profit campaign to promote sustainable land-use practices in Florida. Directly before matriculating at Yale, he was the on-site producer in Cairo, Egypt for Pangea Day, an international documentary film festival sponsored by the TED Prize.

Stuart graduated from the joint degree program at the Yale School of Management and the Yale School of the Environment in 2011 with a focus on corporate environmental management, energy efficiency, and environmental marketing. During his time in the joint degree program, Stuart uncovered energy efficiency investment opportunities at RBS Citizens Financial Group as an EDF Climate Corps Fellow (2010) and developed a comprehensive environmental communications and marketing plan for United Technologies Fire and Security (2009).

Stuart holds a BA from the Colorado College in History.