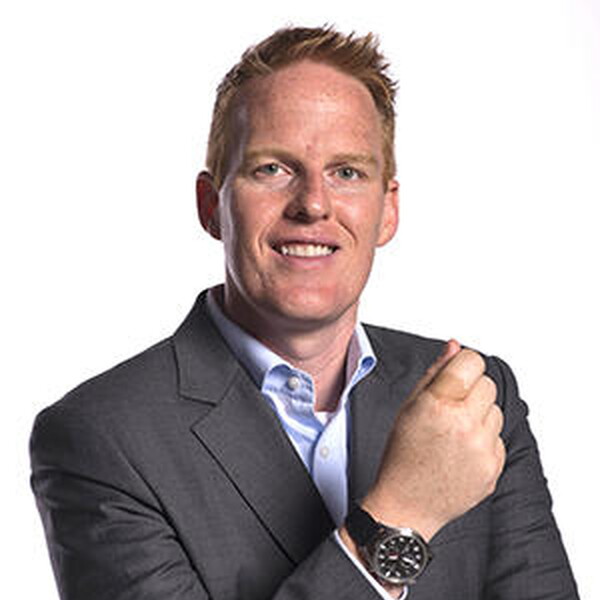 Bach has published widely in leading academic journals and in practitioner publications including the Sloan Management Review, the Financial Times, HBR blog, BizEd, Forbes India, Business Strategy Review, and the Conference Board Review. His work on the nexus of business and politics has twice earned him a spot as "one to watch" for the Thinkers 50 ranking of leading global business thinkers. In 2011, he was named one of the top 40 business school professors under 40 and was selected as one of the top 50 business school professors to follow on Twitter. He has won numerous awards for his teaching and for his case studies on companies including BP, Endesa, Starbucks, and Playboy. 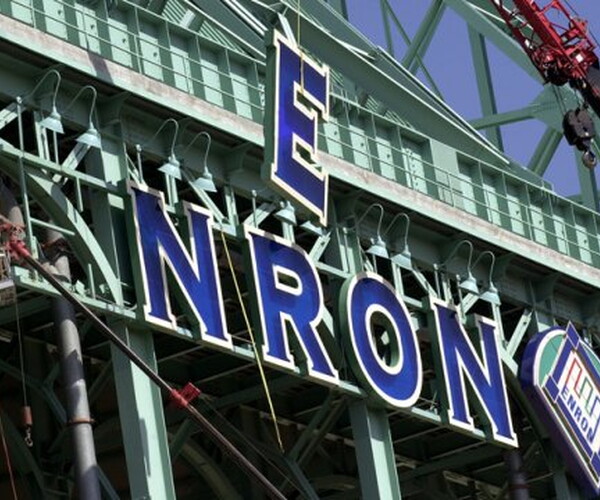