It has only been a week since the stunning revelation that the Volkswagen group equipped millions of diesel-powered cars with software designed to fool anybody testing their emissions, and just days since the company’s chief executive, Martin Winterkorn, resigned.

And yet there are reasons to believe that the fallout from this scandal will be as big as Enron, or even bigger. Most corporate scandals stem from negligence or the failure to come clean about corporate wrongdoing. Far fewer involve deliberate fraud and criminal intent.

Enron’s accounting manipulation is often held up as a prime example of the latter and cases featuring the US energy company’s massive financial fraud are therefore taught in business schools around the world.

Here are seven reasons why the Volkswagen scandal is worse and could have far greater consequences.

First, whereas Enron’s fraud wiped out the life savings of thousands, Volkswagen’s has endangered the health of millions. The high levels of nitrogen oxides and fine particulates that the cars’ on-board software hid from regulators are hazardous and detrimental to health, particularly of children and those suffering from respiratory disease. 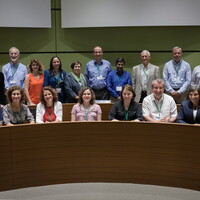 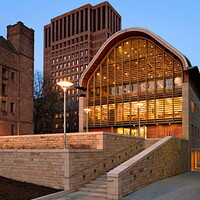 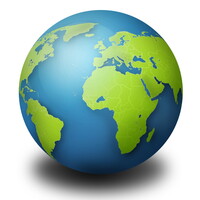