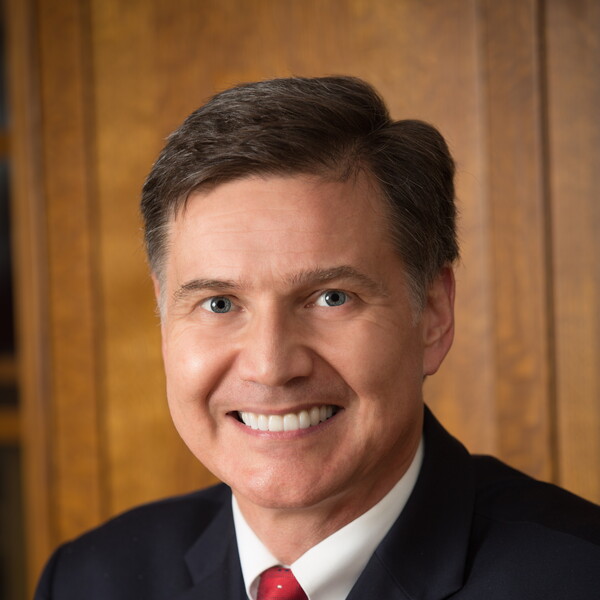 Dan Esty is the Hillhouse Professor at Yale University with primary appointments in the Yale Environment School and the Law School and a secondary appointment at the Yale School of Management. He also serves as Director of the Yale Center for Environmental Law and Policy. Professor Esty is the author or editor of twelve books (including the prizewinning guide to corporate sustainability, Green to Gold) and dozens of articles on environmental and energy policy—and their connections to regulatory policy, corporate strategy, sustainability performance measurement, competitiveness, trade, and economic success. He edited the recent volume that emerged from the “Yale Environmental Dialogue” launched by Dean Indy Burke: A Better Planet: 40 Big Ideas for a Sustainable Future. From 1989-93, Professor Esty served in a number of senior positions in the U.S. Environmental Protection Agency. During this time, he led EPA’s regulatory review process and helped to negotiate the 1992 Framework Convention on Climate Change. From 2011-14, he returned to government service as Commissioner of Connecticut’s Department of Energy and Environmental Protection. In this role, he led efforts to draft Connecticut’s first energy strategy, launch a Green Bank to promote clean energy, and restructure the state’s regulatory programs. 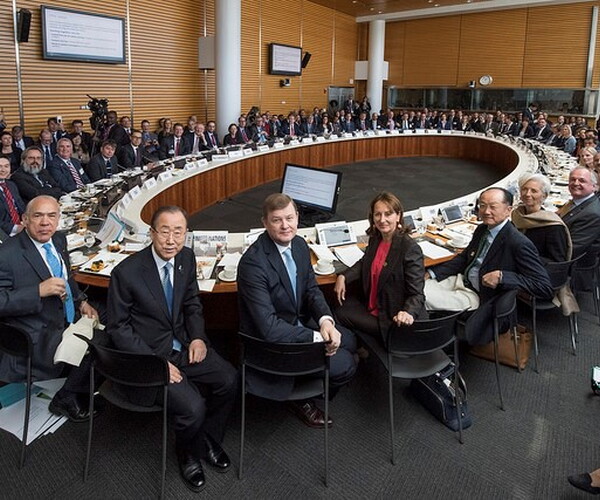 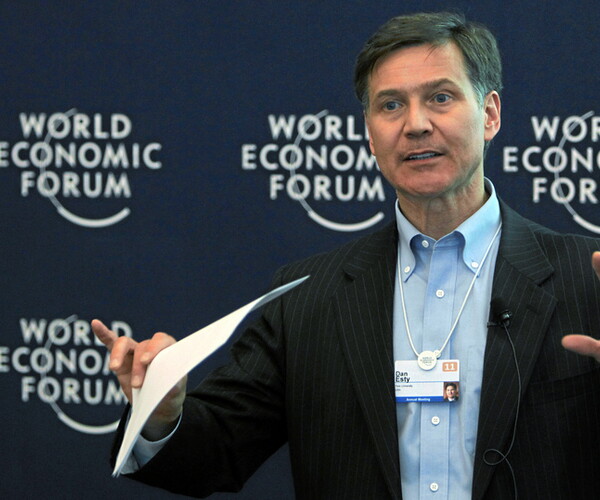 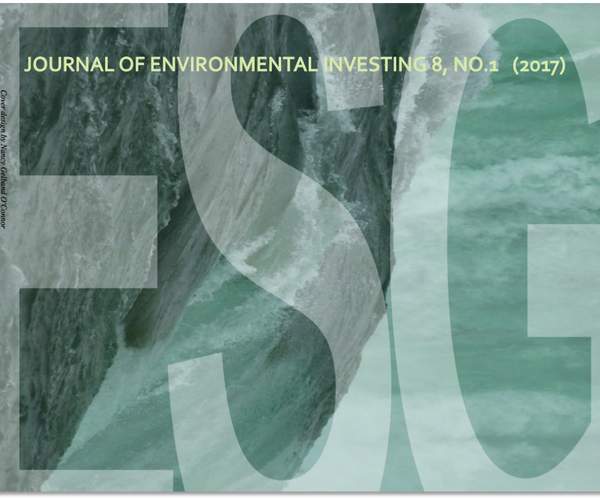