In this webinar, Owner and Manager Byron Kominek will provide an overview of agrivoltaics and the work of Jack’s Solar Garden. Through their partnerships with the National Renewable Energy Laboratory, Colorado State University, and the University of Arizona, Jack’s Solar Garden puts valuable research into the public sphere. Partnering with local farms enables them to cultivate crops to put back into the community while training young farmers on agrivoltaic techniques. Jack’s Solar Garden is educating the next generation through regular school tours under their solar panels via the Colorado Agrivoltaic Learning Center. Farmers, government officials, and the public are invited to tour their premises to help disseminate the possibilities agrivoltaics offers to society.

Byron has worked in international development for over a decade, having lived in various parts of Africa for over six years. He brings his development skills of seeking constructive partnerships and his desire to improve both environmental and community wellbeing within the scope of a single project. Byron is a former U.S. diplomat and a Returned Peace Corps Volunteer. He has a M.Sc. in Environmental Engineering and speaks French and Portuguese. 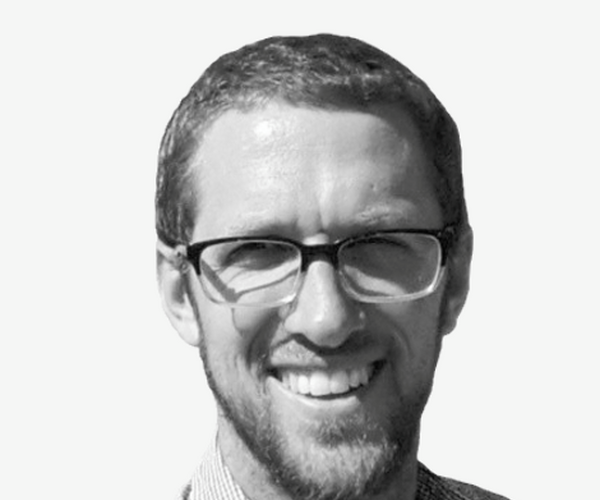 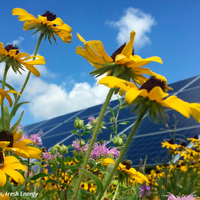 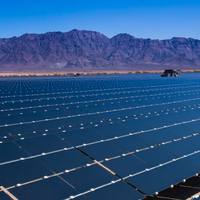 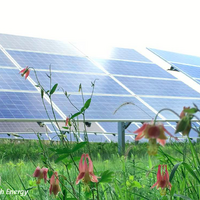