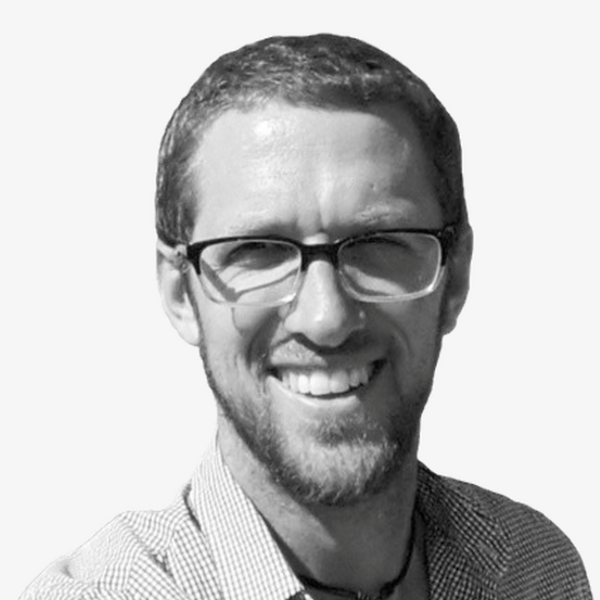 In 2016, Byron Kominek moved to his family's 24 acre farm south of Longmont, Colorado where he wanted to see their land do more and be more.

The farm had been growing and selling hay for about 50 years, but it was no longer paying the bills.

In 2017, Byron looked at new land management options with friends and with Boulder County, and decided to investigate building a solar array on the land. However, the farm was designated as being of National Agricultural Significance and that by County regulations, a solar array was not permissible.

Byron learned of agrivoltaics - growing crops under solar panels - from Jordan Macknick of the National Renewable Energy Laboratory and Greg Barron-Gafford of the University of Arizona, and thought that agrivoltaics may be a model for his family farm to pursue.

After a change to Boulder County's Land Use Code and being approved in a Special Land Use Review process, Jack's Solar Garden was born, which has become a 5 acre 1.2 MW agrivoltaic research site - the largest in the United States.