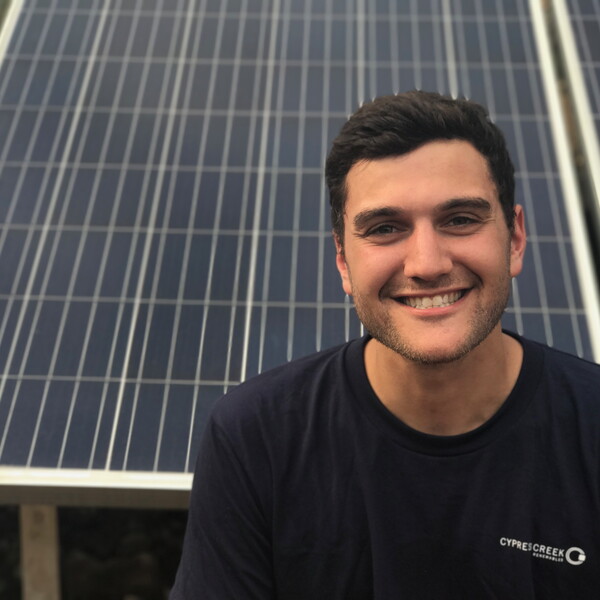 Prior to Yale, he spent nearly two years in San Francisco at Cypress Creek Renewables, where he focused on the development of the company's community solar efforts across a number of U.S. states -- most notably, Texas, New York, and Illinois. Before Cypress, he spent time in Washington D.C. working in energy market and policy consulting focused on issues including the U.S. shale boom, the rise of distributed energy resources, and the ongoing evolution of the U.S. power sector.

Zach graduated with a B.A. in American Studies with a concentration in energy and sustainability from Northwestern University and still remains an avid Wildcats fan.