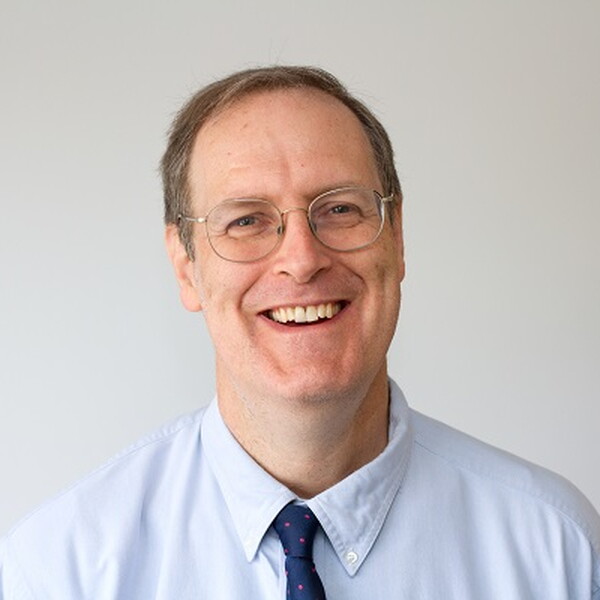 Bill English joined Yale University in 2016. He had previously been at the Board of Governors of the Federal Reserve System, including, from 2010 to 2015, as Director of the Division of Monetary Affairs and Secretary to the Federal Open Market Committee.  In that position, Bill oversaw the development of monetary policy, working extensively on issues related to asset purchases, policy normalization, and policy communication.  His research has focused on issues related to monetary policy, including unconventional policy, and banking issues.