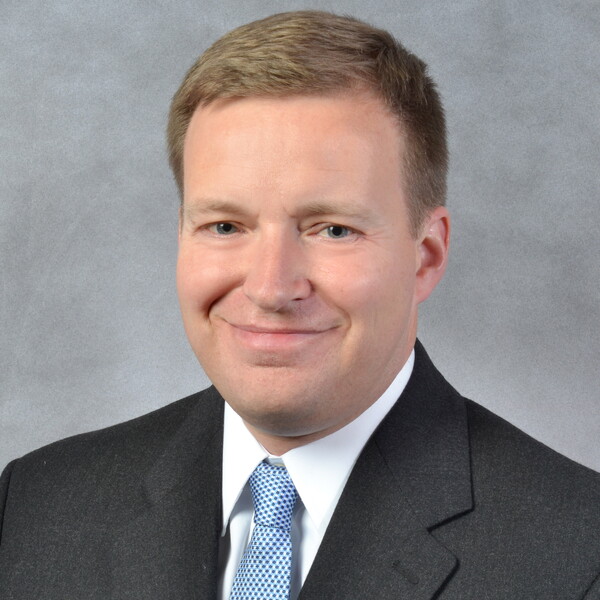 Trey Kellett is a co-founder and the Managing Director of Offset Capital Group – an advisory firm that helps commercial-stage clean technology companies connect with motivated project investors in international markets. Previously, he held roles of increasing responsibility during six years with GE’s energy venture capital platform, most recently as Senior Director. Trey was responsible for deploying $40MM in 10 startup companies in renewable energy, energy efficiency and oil & gas, achieving a 25%+ IRR to date.     Trey has been an active Board observer for six portfolio companies, advising them on issues related to scale-up, project finance and partnering strategies. Other responsibilities at GE included: overseeing a portfolio of 40 venture-stage investments; supporting the development and launch of Energy Technology Ventures, a $300MM GE-NRG Energy-ConocoPhillips joint venture; and driving over 10 collaborations between portfolio companies and GE industrial units.   Between 2006-2008, Trey held roles at GE Energy Financial Services, a $20B unit of GE focused on energy project finance. His responsibilities included the evaluation and structuring of $1.3B of proposed investments in international midstream oil & gas, and managing a portion of the unit’s $6B portfolio of renewable energy assets. Before joining GE, Trey was a member of the management team of an advanced materials startup company focused on water treatment. He began his career as a consultant with Abt Associates, where he focused on technology commercialization and environmental policy.     Trey holds an MBA from the Yale School of Management and BA degrees in Chemistry and Environmental Studies from Dartmouth College.
LinkedIn