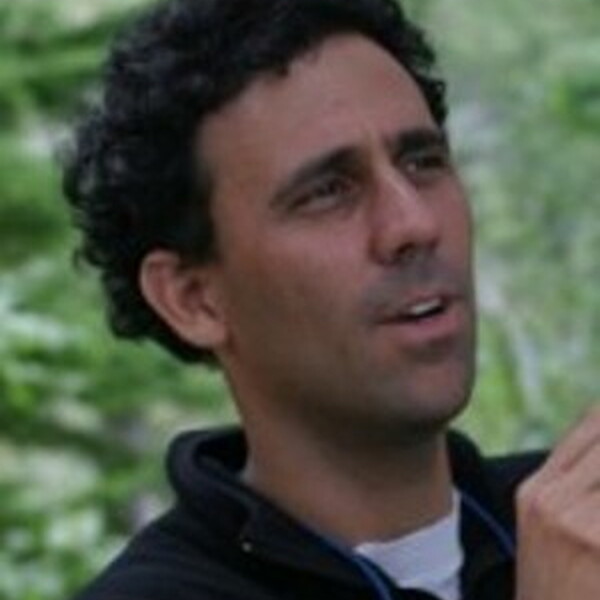 Matthew Kotchen is a professor of economics at Yale University, with a primary appointment is in the Yale School of the Environment and affiliated appointments in the Yale School of Management and the Department of Economics. He is also a faculty research fellow at the National Bureau of Economic Research (NBER). Professor Kotchen's research interests lie at the intersection of environmental and public economics and policy. Ongoing projects employ both theoretical and empirical methods covering a range of topics, including energy, climate change, "green" markets, corporate social responsibility, development, and applied game theory. Kotchen joined the Yale faculty in 2009 and has held previous and visiting positions at Williams College, University of California (Santa Barbara and Berkeley), Stanford University, and Resources for the Future.

Professor Kotchen recently served as Deputy Assistant Secretary for Environment and Energy at that U.S. Department of the Treasury in Washington, DC. While there, he worked on President Obama's Climate Action Plan and represented the United States on the governing boards of the Climate Investment Funds, the Global Environmental Facility, and the Green Climate Fund, in addition to the Treasury Department in U.N. climate negotiations and energy and environment finance efforts in the G-20. Kotchen has also served on the Science Advisory Board of the U.S. Environmental Protection Agency and as the visiting chief economist of the Environmental Defense Fund (EDF).