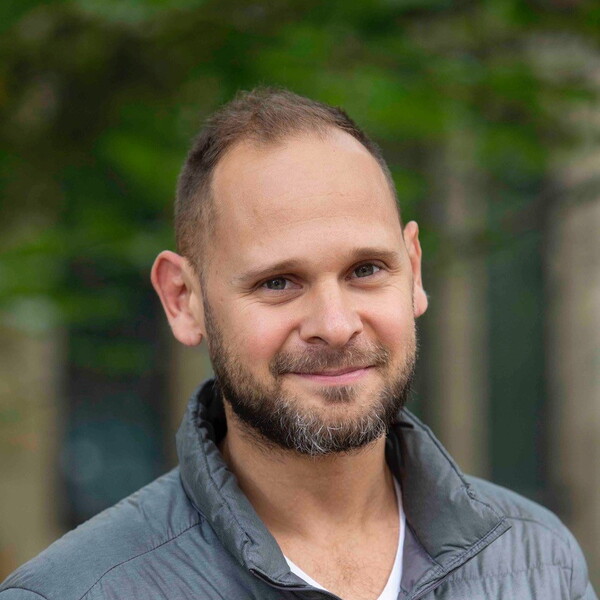 Martin Wainstein leads the research efforts behind the Yale Open Innovation Lab. Martin held appointments at the Yale Department of Electrical Engineering, the Tsai Center for Innovative Thinking at Yale, The Yale Cenrer for Business and the Environment and is a research affiliate at the Digital Currency Initiative of the MIT Media Lab. He is the founder of the Open Earth Foundation, a research and deployment non-profit focusing on digital innovations and open collaborations around planetary-scale projects such as Open Climate. He is the chair of the Hyperledger Climate Action and Accounting SIG at the Linux Foundation, and actively advises deep tech startups such as the Spatial Web, Verses, and Raise Green.

Martin did his Ph.D. on systems thinking at the Australian-German Climate & Energy College in the University of Melbourne, where he focused on the global transformation of the 'Energy Business System,’ tackling both a corporate legal analysis of carbon majors as well as the design of disruptive business models for smart grids. He holds an undergraduate degree from The University of Southern California where he focused on Geo and Astrobiology. Thinking holistically about big-picture planetary sustainability and translating this into innovative entrepreneurial action is a defining feature of his work.

If he is not thinking about the planet, new social startups, and the evolution of humankind, he is probably on top of a surfboard, snowboard, kitesurf, or wakeboard. He likes to communicate his ideas through graphic design and visual art.  Learn more at openlab.yale.edu or martinwainstein.com