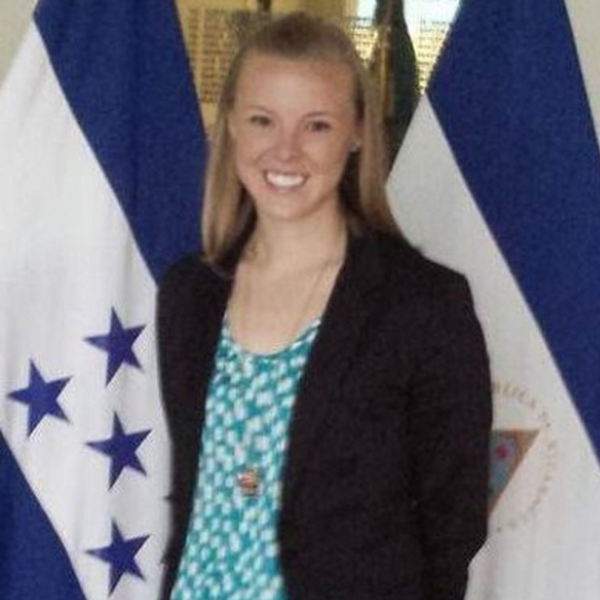 Logan Ashcraft is currently an Investment Manager, Ventures at Centrica and a Consultant for the Global Green Bonds Partnership at Electric Capital Management. Prior to that, she was a Program Manager for Energy & Power at Plenty.   She graduated with a Master of Environmental Science degree from the Yale School of Forestry and Environmental Studies in 2017. Prior to Yale, Ms. Ashcraft spent four years with Deloitte Consulting, working to increase investment in cleaner energy systems throughout Southern Africa and Central America.

In summer 2016, she joined Deloitte China to advise the country's largest luxury vehicle manufacturer on reducing emissions and mitigating urban congestion in accordance with China's 12th Five Year Plan.   Following her work with Deloitte China, Logan began serving as an independent technical advisor to the Solar Energy Association of Cambodia (SEAC). Through the end of 2017, Ms. Ashcraft will work with Phnom Penh-based solar firms to identify creditworthy off-takers for industrial-scale photovoltaic solar projects and expand SEAC's network of third-party financiers.