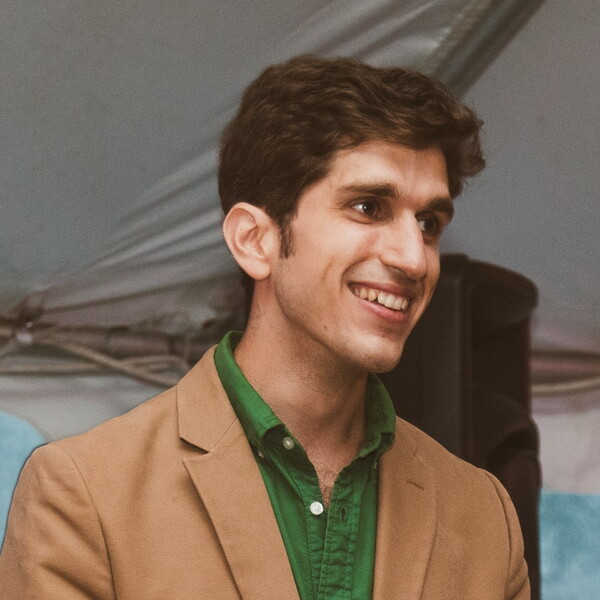 Julian is a second-year Master of Environmental Management candidate focusing on urban resilience and infrastructure finance. Specifically, he is interested in the potential for private investment to bolster public sector initiatives around climate adaptation, long-term planning, and economic development. At CBEY, he is a writer for the Conservation Finance Network. Prior to Yale, Julian was Associate Director of the Fort Greene Park Conservancy. As FGPC’s first employee, he oversaw all fundraising, programs, operations, and strategic initiatives, working in partnership with its Board of Directors, NYC Parks, and community stakeholders to build systems and develop a collective vision for Brooklyn’s first park. Before FGPC, Julian worked in solar energy finance. Julian is a Co-Founder and Steering Committee Member of the Brooklyn Parks and Open Spaces Coalition, a grassroots group providing a collective front for advocates from all over Kings County to push for increased municipal funding for the borough’s green and blue spaces. Julian earned a BA, cum laude, from Middlebury College, with double-majors in Philosophy and Environmental Policy and high honors in Philosophy. At Middlebury, he also worked on several institutional sustainability initiatives and served on the College’s Environmental Council.