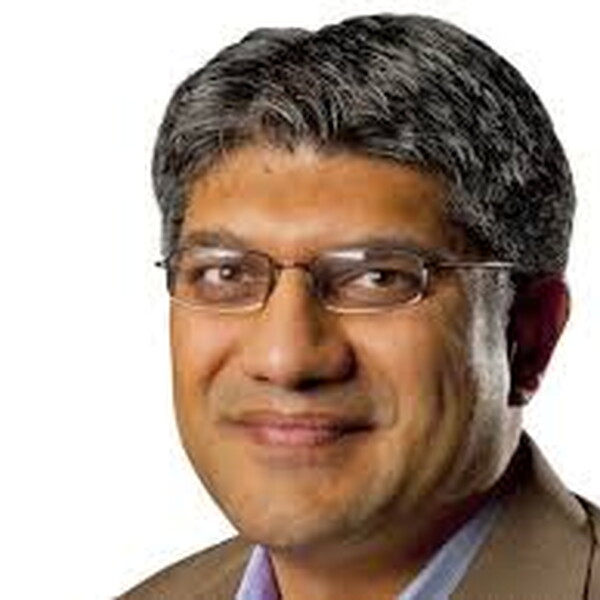 Jigar Shah is the president and co-founder of Generate Captial. Prior to co-founding Generate, Jigar pioneered “no-money-down solar” as the founder and chief executive officer of SunEdison, which unlocked a multibillion-dollar solar market and made SunEdison the largest solar services company worldwide before its acquisition by MEMC. After SunEdison, Jigar served as the founding CEO of the Carbon War Room, a global nonprofit founded by Sir Richard Branson and Virgin Unite to help entrepreneurs address climate change.

Jigar is the author of Creating Climate Wealth: Unlocking the Impact Economy. His decades of business-model innovation and entrepreneurship in renewable energy prove that sustainability pays. Jigar holds an MBA from the University of Maryland and a BS in Mechanical Engineering from the University of Illinois at Urbana-Champaign.