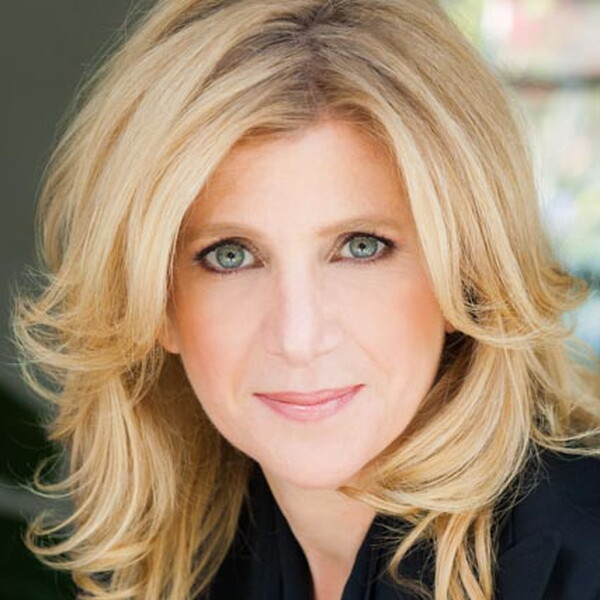 Gail Becker brings a breadth of experience encompassing consumer marketing, public affairs, technology, and entertainment. Gail is founder and CEO of Caulipower, Vegolutionary Foods. Gail was President of Strategic Partnerships and Global Integration for 16 years, where she identified and advanced strategic alliances and partnerships globally and oversees the execution and integration of those business relationships across the Edelman network. She sits on the board for United Entertainment Group, a DJE Company, and is the founding chair of Edelman’s Global Women’s Executive Network.

Gail began her career at Edelman as General Manager of the Los Angeles office, which she led for seven years and served as Western Region President for more than eight.  Most recently Chair of Canada and Latin America, she helped triple the firm’s business in LatAm and grew revenue in Canada by 77 percent in five years. Throughout her tenure with Edelman, Gail has served as strategic counsel on a broad range of clients including Warner Bros., Starbucks, Microsoft, Norton, Activision, MPAA and The Recording Academy/Grammys.

She joined Edelman after serving as vice president of communications at Warner Home Entertainment where she spearheaded the global public relations launch of the DVD format on behalf of Warner Bros. and Time Warner, leaders in development of the technology and served as the primary PR strategist and spokesperson for the companies throughout several controversial format and copyright battles.

Gail served as director of communications for the U.S. Department of Health and Human Services under Donna Shalala during the first Clinton Administration. There, she developed and implemented communications programs to promote the agency and its divisions, including the FDA and Centers for Disease Control. Prior to that post, she served as a member of the national press staff and as the primary on-site satellite producer for candidates Bill Clinton and Al Gore during their ’92 presidential campaign.

Gail began her career as an on-air broadcast journalist in local news and correspondent in Washington, D.C., covering Capitol Hill and the White House. She holds a bachelor’s degree in political science from the University of California Los Angeles and a master’s in journalism from North­western University.