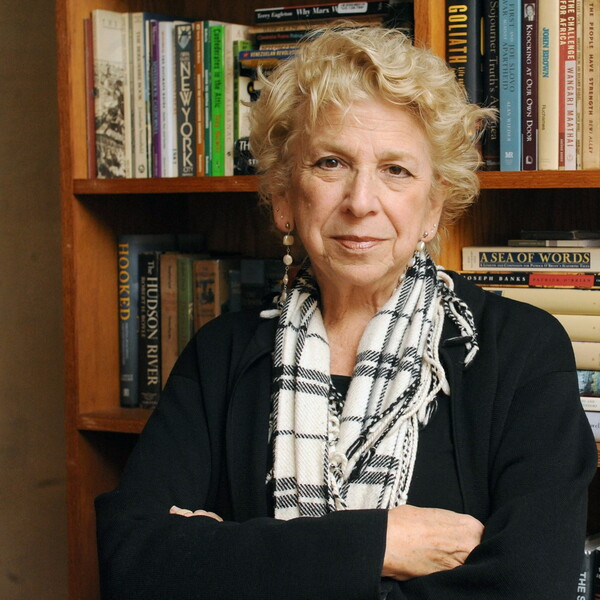 Eleanor Stein is a climate activist who currently teaches Law of Climate Change and Human Rights at the State University of New York, and from 2005-2018 at Albany Law School, with an emphasis on climate justice. She serves on the Advisory Board of Rocky Mountain Institute’s eLab and on the Board of the Sanctuary for Independent Media, a community-based justice center for the arts, science and the environment. She participates in action, advocates, publishes and lectures extensively on climate change and human rights, and facilitates an international conversation of regulators on accelerating the energy transition. As an administrative law judge at New York State’s energy regulator, she adjudicated most of New York State’s proceedings on renewable energy and energy efficiency and mediated the post-Superstorm Sandy collaborative on climate resilience; she was project manager for the state’s Reforming the Energy Vision. In 2015 she received a Master of Laws degree with distinction in climate change law from the University of Strathclyde in Glasgow, Scotland. She has consulted for, among others, Energy Innovation, Institute for Energy Economics and Financial Analysis, the McKnight Foundation, and the CUNY School of Labor and Urban Studies/Trade Unions for Energy Democracy. She also paints landscapes in oil.