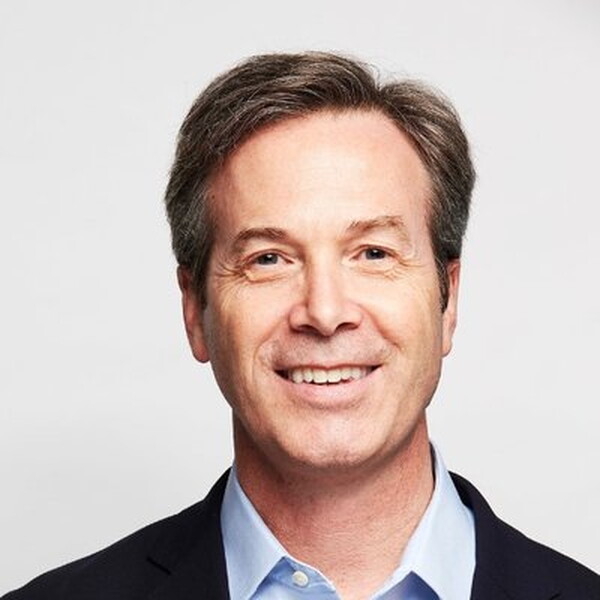 Anthony Leiserowitz, Ph.D. is Director of the Yale Program on Climate Change Communication and a Senior Research Scientist at the Yale School of the Environment at Yale University. He is an expert on public opinion and public engagement with the issues of climate change and the environment. His research investigates the psychological, cultural, and political factors that influence environmental beliefs, attitudes, policy support, and behavior. He conducts research at the global, national, and local scales, including studies in the United States, China, and India. He has served as a consultant to the John F. Kennedy School of Government (Harvard University), the United Nations Development Program, the Gallup World Poll, and the World Economic Forum. He is a board member of the KR Foundation and serves as an advisor to the UN Foundation, the Ad Council, Years of Living Dangerously, and the China Center for Climate Change Communication. He is also the host of Climate Connections, a daily national radio program and podcast.