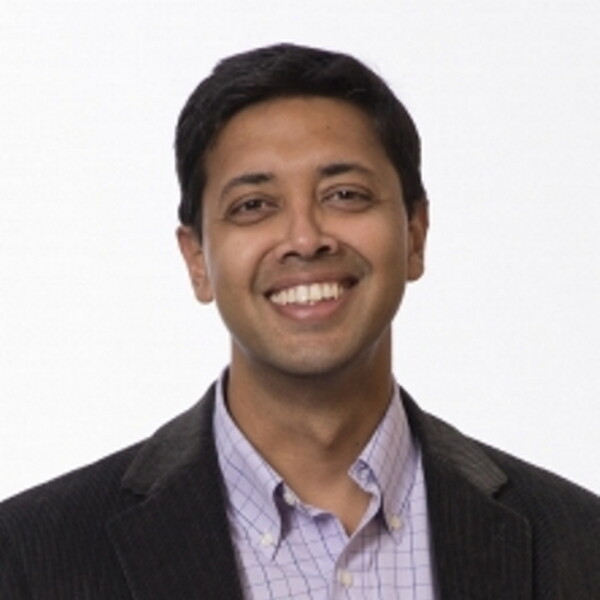 Mushfiq Mobarak is an Associate Professor of Economics at the Yale School of Management. He is a development economist with interests in environmental issues.

Professor Mobarak has several ongoing research projects in Bangladesh, India, Malawi and Brazil. He conducts field experiments exploring ways to induce people in developing countries to adopt technologies or behaviors that are likely to be welfare improving. His research has been covered by the New York Times, The Economist, Science, NPR, Wired.com, the Times of London, and other publications in Bangladesh, India, Singapore, and Brazil.

Professor Mobarak co-chairs the Urban Services Initiative at the Jameel Poverty Action Lab (J-PAL) at MIT, and leads the Bangladesh Research Program for the 'International Growth Centre (IGC)' at LSE and Oxford. He has previously worked as an economist at the University of Colorado at Boulder, the World Bank, and at the International Monetary Fund.

Professor Mobarak advises several PhD economics candidates working on development issues, and he won the 2006 Most Outstanding Faculty Advisor Award at the University of Colorado. He teaches MBA courses focused on the challenges to doing for-profit or non-profit business in developing countries and on marketing products and behaviors to poor consumers. He also leads Yale SOM 'international experience' trips to developing countries.