Join Black Farmer Fund's Program Director Melanie Allen in a conversation with CBEY Resident Fellow Tagan Engel to learn more about this new initiative.  Melanie will discuss the ways the Fund is building and redefining wealth and manifesting their values in their ways of working in a reciprocal relationship with Black farmers, entrepreneurs, and the natural environment.

The Black Farmer Fund aims to serve as a bridge for black communities to participate in creating a food system that benefits those within and outside of black communities. They are defining wealth beyond financial and intellectual capital to include social capital and ancestral wisdom, to mitigate against climate change, exercise governance, strengthen solidarity, and preserve cultural and ancestral ways of being.

About the Black Farmer Fund:

Over the last century, black farmers have become severely underrepresented in farming and farm ownership. In large part due to racist government policies and legal practices, Black farm ownership declined from 15 million acres in 1920 to 1 million acres in 2017. In New York State’s $42 billion agriculture and food industry, the disparities between black farmers and white farmers are best summarized by the existence of only 139 black farmers among the over 57,000 farmers in New York State, and a total net cash farm income for Black farmers in NYS at -$906, while for white farmers it was $42,875.

The Black Farmer Fund is an emerging community investment fund focused on creating a thriving, resilient, and equitable food system by investing in black food systems entrepreneurs and communities in New York State. 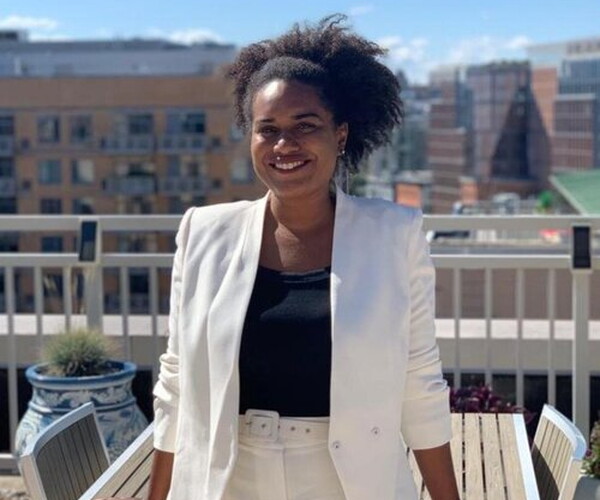 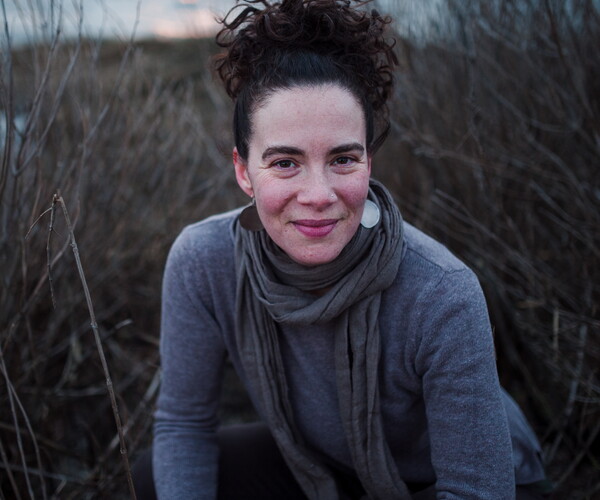 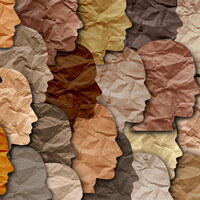 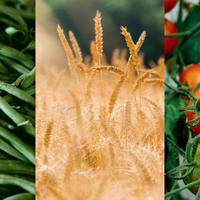