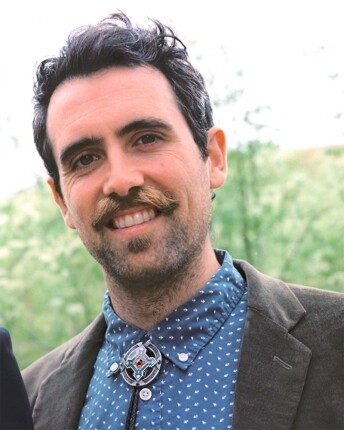 This lecture is part of the Yale Energy Justice Speaker Series and will be led by Justin Farrell, Professor of Sociology at Yale University.

His scholarly work has been published by Science, Princeton University Press, Proceedings of the National Academy of Sciences, Nature Climate Change, the American Sociological Review, Environmental Research Letters, Social Problems, and funded by the Environmental Protection Agency and the National Science Foundation.

His books and articles have won national scholarly awards, and he regularly presents to policymakers, including the U.S. Senate, the United Nations, the Vatican, and in major media outlets such as the New York Times, The Economist, New York Review of Books, LA Times, NPR, Washington Post, HBO, and the Financial Times.

Justin is a proud first-generation college grad and Wyoming native.

Miss the event? Watch the recording; 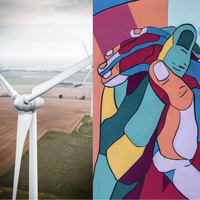