Food Entrepreneurship in New Haven and Beyond: A Conversation with Yong Zhao, founder of junzi

The Yale Center for Business and the Environment is thrilled to host Yong Zhao, the Co-Founder and CEO of junzi, a modern fast-casual concept that makes authentic and everyday Chinese food accessible. Yong was born and raised in Liaoning, northeast of China. He received a Bachelor's degree in Life Science from Yuanpei School at Peking University, and then received a MESc and attended the doctoral program in environmental science at the Yale School of Forestry & Environmental Studies. In 2013, with two good friends from Yale, Yong co-founded junzi kitchen and has been leading the team as CEO ever since. Being the mastermind and visionary of junzi, Yong Zhao is harnessing the tide of quick-service Chinese food with his quickly expanding restaurant concept and leading the omnichannel shift in eating with innovative solutions such as ghost kitchen. With locations in New Haven and Manhattan, the team most recently opened their fourth location near Bryant Park, New York.

Junzi is currently one of the highest rated Chinese restaurants in the U.S, and has been featured in mainstream media such as Vogue, Forbes, The New York Times, Bon Appetit and more. Junzi was named one of Fast Casual Magazine’s “Top 20 Fast Casual Brands to Watch in 2019” and “Top 100 Movers & Shakers”, and QSR Magazine’s “The 40/40 List for 2019: America’s Hottest Startup Fast Casuals”.

Lunch will be provided! 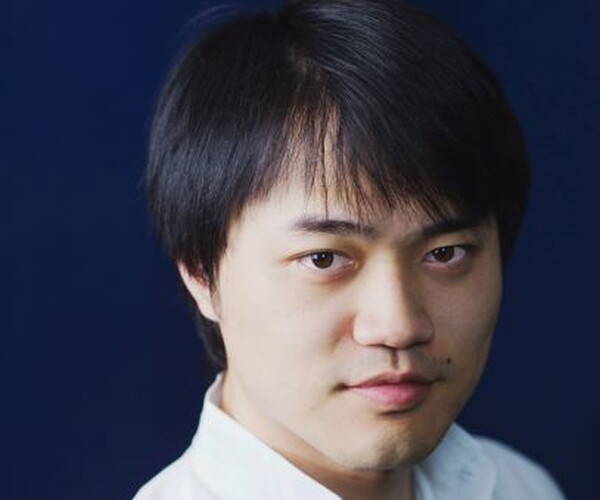