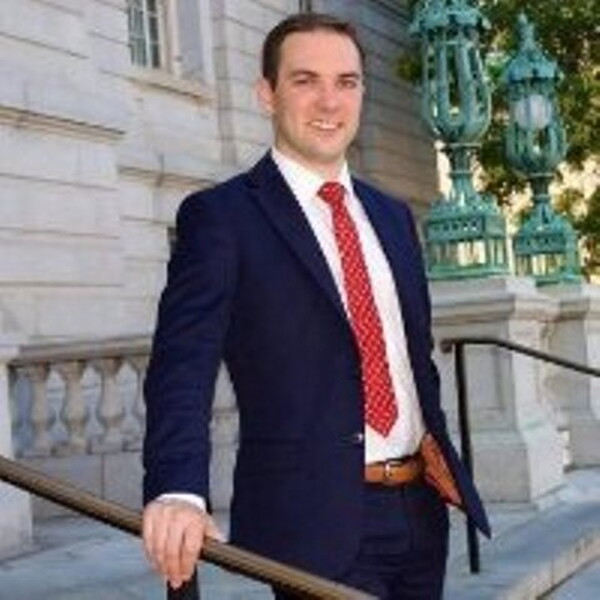 James Woulfe is Director of Government Affairs at the Connecticut Group, LLC . He has an extensive knowledge of social enterprise law and policy, as well as economic development issues. In 2013-14, while attending law school in the evenings, James led a successful grass-roots campaign working with partners on both sides of the aisle to drive passage of Connecticut’s benefit corporation statute, hailed as the most comprehensive legislation of its kind in the nation. In 2015, he was appointed by Maj. Leader Joe Aresimowicz to the Commission on Connecticut’s Leadership in Corporation and Business Law, where he drafted a comprehensive plan to make Connecticut a national leader in the social enterprise sector. In 2016, James served as a member of the Connecticut Bar Association Business Law Section’s working group to draft the Connecticut Benefit Corporation Statute, which was introduced on the first day of the 2017 legislative session.

James received a B.S. in Business Administration and a B.S. in Communications from Eastern Connecticut State University in 2009, and his J.D. from Quinnipiac University School of Law in 2015.