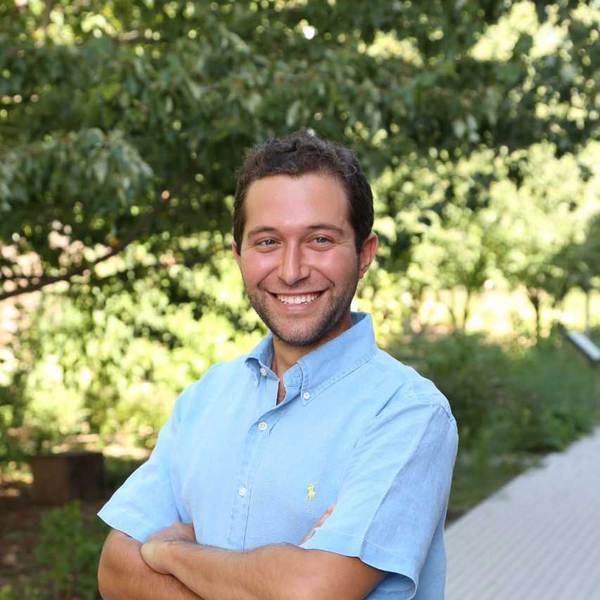 Corey Cantor is a second year M.E.M. at the Yale School of Forestry and Environmental Studies. He is studying energy issues with a focus on renewables through the lens of policy, finance and business. Prior to his admittance to FES, Corey worked for two years in the United States Senate for Cory A. Booker (D-NJ). In this role, Corey served as a legislative correspondent on the economic portfolio, working on legislative topics that included the budget, taxes, banking, and small business. From 2013 – 2015, he worked at NDN, where he served as an assistant to NDN’s President Simon Rosenberg and as an Economic Analyst. He completed the Clean Energy Leadership Institute (CELI) Fellowship in 2015, where he learned about the broad scope and trend of the clean energy industry alongside D.C. colleagues in the public and private sectors. Corey received his bachelor’s degree from Washington University in St. Louis in 2013. He originally stems from New Jersey and is quite proud of it. 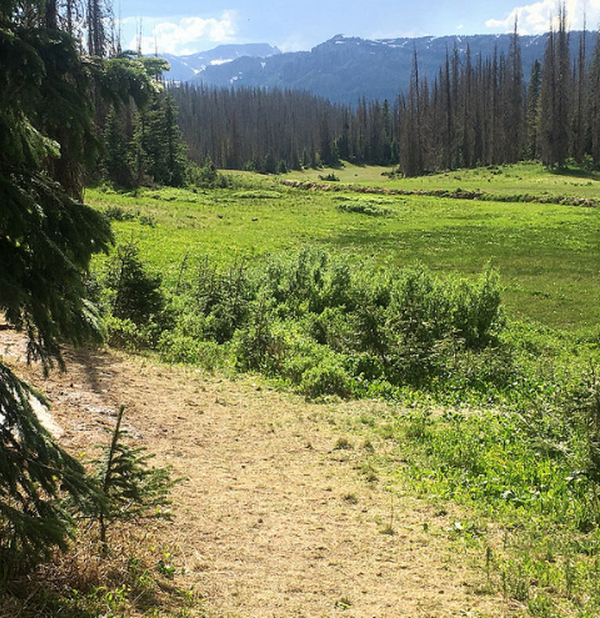