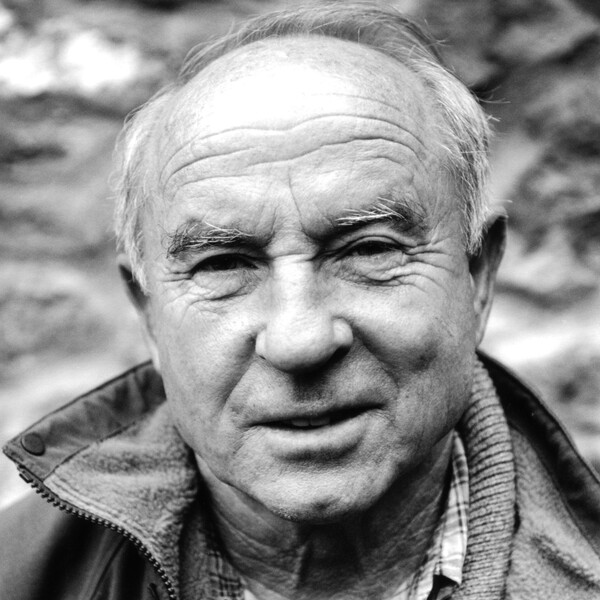 Yvon Chouinard is a noted alpinist and the founder and co-owner of Patagonia, Inc. He's also the co-founder, with Craig Mathews, of 1% For The Planet, an alliance of businesses that contribute at least 1% of their annual revenues to environmental causes. In 2007 Fortune Magazine named him “the most successful outdoor businessman alive today.” An avid surfer and fly fisherman as well as climber, he lives in Ventura, California, and Moose, Wyoming with his wife, Malinda.

Together with Vincent Stanley, co-editor of Patagonia’s Footprint Chronicles, Chouinard wrote The Responsible Company: What We’ve Learned from Patagonia’s First 40 Years, drawing on their 40 years' experience at Patagonia – and knowledge of current efforts by other companies – to articulate the elements of responsible business for our time. Patagonia, named by Fortune in 2007 as the coolest company on the planet, has earned a reputation as much for its ground-breaking environmental and social practices as for the quality of its clothes. In this exceptionally frank account, Chouinard and Stanley recount how the company and its culture gained the confidence, by step and misstep, to make its work progressively more responsible, and to ultimately share its discoveries with companies as large as Wal-Mart or as small as the corner bakery.