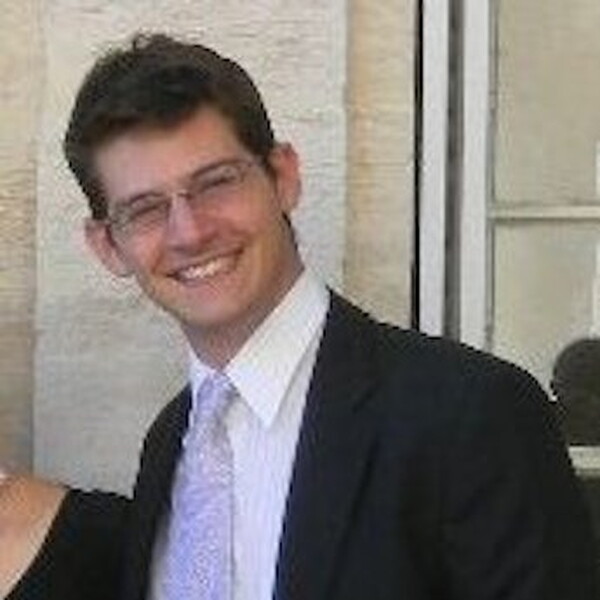 Stefano is a Senior Consultant at Deloitte. He graduated from Yale with an MEM/MBA in 2016. While at Yale he had two internships, most recently at BASF, The Chemical Company where he worked on competitive intelligence and strategy for the Agricultural business unit. During his last summer at Yale he was at the White House Office of Management and Budget, overseeing EPA’s 2015 budget and significant environmental rule-making. Prior to graduate school, Stefano worked at the U.S. Environmental Protection Agency after which he was a consultant, advising agribusiness, biotechnology and chemical industry clients on regulatory and government affairs strategy. Stefano is from Washington DC, has lived extensively in Europe, and received his Bachelors for the University of St. Andrews (UK) in International Relations.