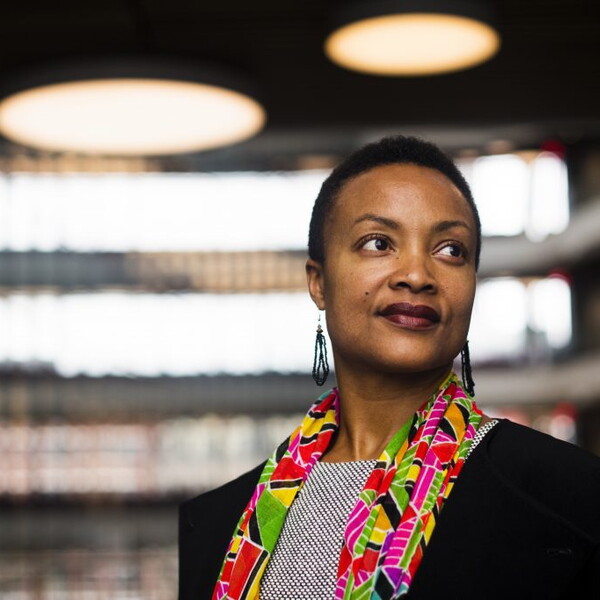 Professor Baker joined the Northeastern faculty in 2017. She works closely with colleagues in Northeastern’s Global Resilience Institute, linking it to the School of Law's Center for Law, Innovation and Creativity (CLIC). She teaches courses at the law school and in the College of Social Sciences and Humanities related to her research interests in environmental law and energy law.

Professor Baker served as an Air Force officer prior to her honorable discharge under the “Don't Ask, Don't Tell” policy, and became a vocal advocate for repeal of the policy. Following her graduation from law school, Professor Baker clerked for Justice Roderick Ireland of the Massachusetts Supreme Judicial Court. She also worked as a corporate and project finance associate for Bingham McCutchen, initially in Boston and later in Japan. Professor Baker completed a William H. Hastie Fellowship at the University of Wisconsin Law School, where she received her LLM. In 2016, she won a Fulbright award and spent a year in Mexico exploring energy reform, climate change and indigenous rights.

Before joining Northeastern’s faculty, Professor Baker spent three years as an associate professor of law at the William S. Richardson School of Law, University of Hawai’i, where she was the founding director of the Energy Justice Program. Prior to that, she served on the faculty at University of San Francisco School of Law.