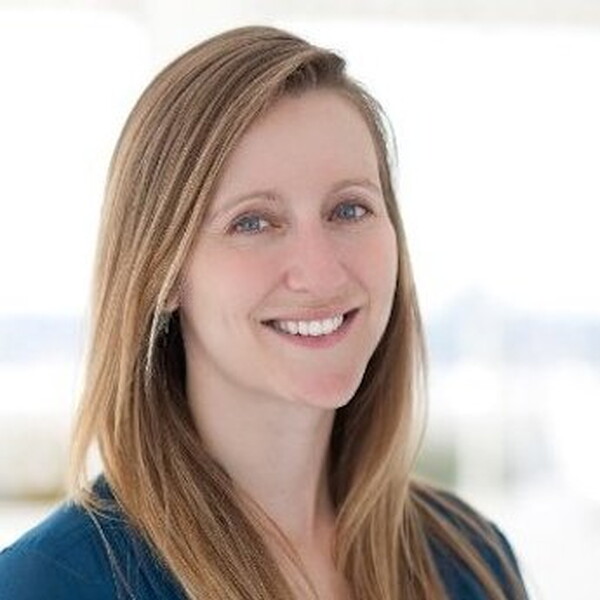 Sarah received her MESc from the Yale School of Forestry & Environmental Studies and an MBA from the Yale School of Management. Her F&ES thesis work entailed statistical analysis connecting public health outcomes, crime rates, and natural space in an urban environment. During school she worked as a strategy consultant for IBM, General Electric, and the Connecticut Department of Energy & Environmental Protection, and developed marketing for an Ashoka social enterprise, the Media Policy Center.

Prior to Yale, Sarah spent five years on active duty as a medical service officer in the Army, trained in logistics and operations with a specialization in public health. While deployed in Iraq, she was responsible for conducting camp assessments, which involved a range of analyses including soil and water sampling, insect surveillance, and food inspections.

After her time at Yale, Sarah spent three years working at Innosight, an innovation strategy consulting firm in Boston, MA. She now is Director of Corporate Energy at Consumers Energy, charting the future for Michigan’s largest electric utility. 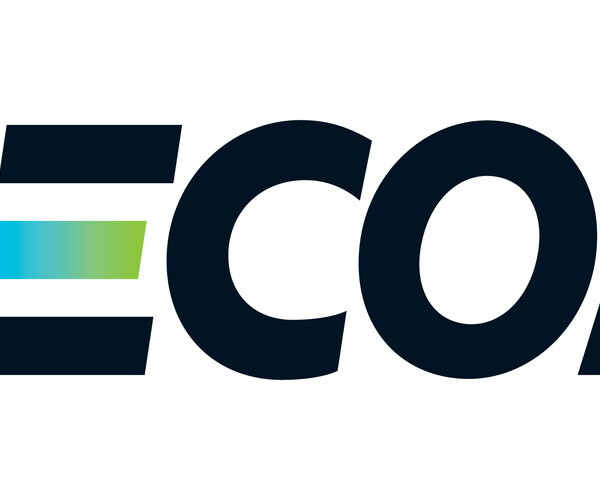