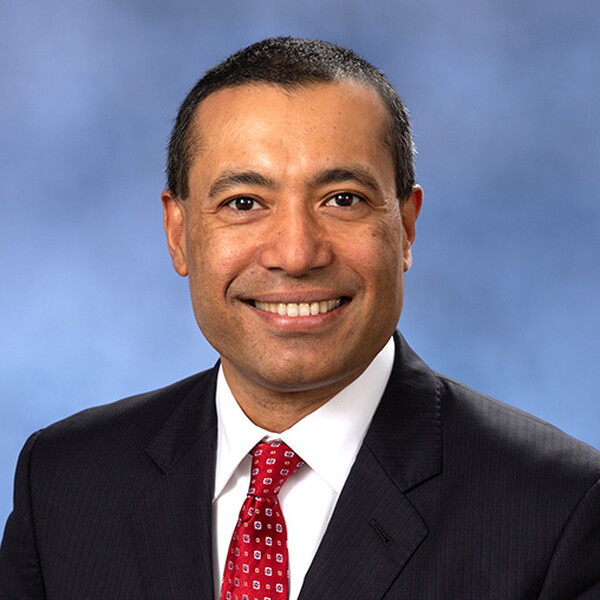 Sanjay Shrestha joined Plug Power as Chief Strategy Officer in 2019. Prior to joining Plug Power, Mr. Shrestha served as the CIO of a global solar IPP and President Sky Capital Americas since 2015.  Under his leadership, Sky Capital America built and acquired over 100MW of operating solar assets and secured pipeline over 100MW.  He also sourced various types of financing solutions to support this growth including project debt, construction equity and long-term equity. He brings almost two decades of experience in the broader clean tech sector to our team. Before global solar IPP, he led the renewables investment banking effort at FBR Capital markets. During 2014, and under his leadership, the firm was ranked among the top renewable energy underwriters in the U.S.

Prior to joining FBR, Mr. Shrestha spent seven years as the global head of renewables research coverage at Lazard Capital Markets. During his tenure at Lazard Capital Markets, he was a member of the Institutional Investor All America Research team and was also ranked as one of the top five stock pickers on a global basis. Prior to Lazard Capital Markets, Mr. Shrestha spent seven years at First Albany Capital, where he built the firm’s renewables and industrial research practice. Starmine/Forbes Magazine ranked him the number 1 stock picker and the number 1 earnings estimator during his tenure at First Albany Capital. Mr. Shrestha serves as an independent director on the board of directors of Fusemachines, an AI company.