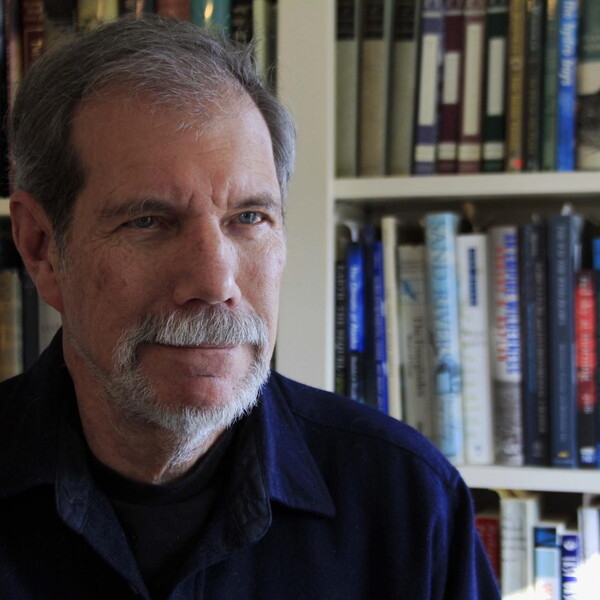 Ronald Smith is the Damon Wells Professor in the Department of Geology & Geophysics at Yale University.

Dr. Smith earned his Bachelor’s and Master’s degrees in aerospace engineering from Rensselaer Polytechnic Institute and Princeton University and his PhD in geophysics from Johns Hopkins University.

He has served Yale as Chair of the G&G Dept. and as Director of the Yale Center for Earth Observation (YCEO). Ron specializes in atmospheric dynamics and physics, regional climate, and remote sensing.

In recent years, he was the Principal Investigator of The Dominica Experiment, studying orographic precipitation in the tropics, and the DEEPWAVE project, studying gravity waves in the stratosphere over New Zealand.

Professor Smith is a Fellow of the American Meteorological Society and won the Society’s Jule G. Charney Award in 2011. In 2012, he received Harwood F. Byrnes / Richard B. Sewall Teaching Prize from Yale University.

His online course "The Atmosphere, Ocean and Environmental Change" is available here.