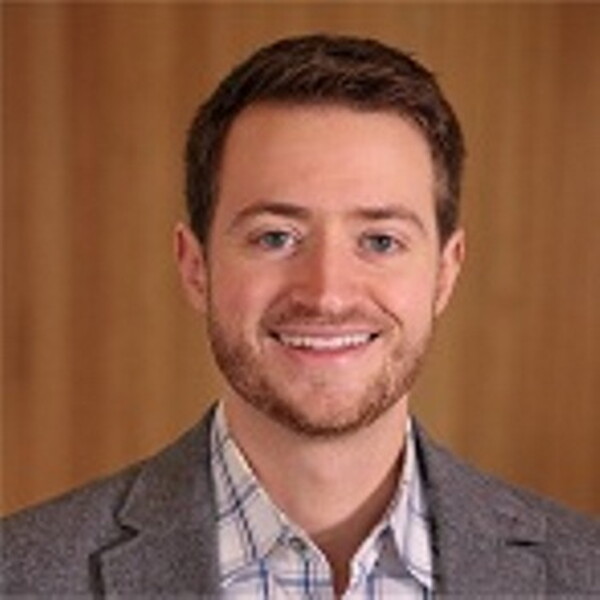 Robert is Program Director at Coalition for Green Capital. He graduated from the Master's in Environmental Management focusing on the intersection of energy, climate change and business. Robert focused on renewable energy and energy efficiency finance models, and ways to leverage government policies and private industry resources to meet the growing need for affordable, low-carbon energy around the world. At CBEY, Robert led the development team for the Blueprint for Energy Efficiency webinar series. Prior to coming to Yale, Robert worked for over four years in climate and energy policy, including developing standards for emissions reductions projects under the California Cap and Trade program, and work on biomass and solar projects in Latin America. Robert is a native of Seattle and holds bachelor’s degrees in Environmental Science and Spanish from Willamette University. 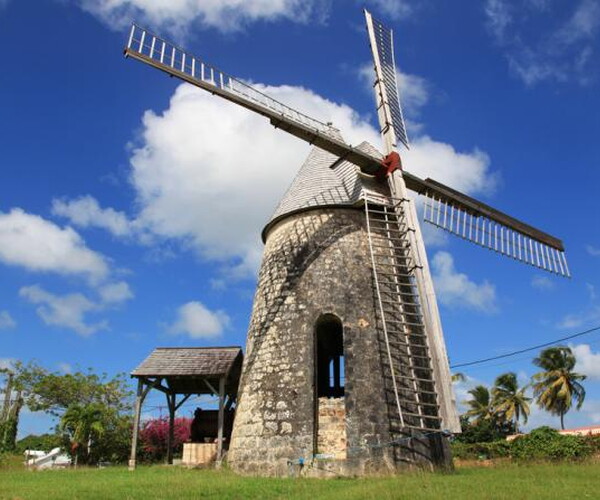