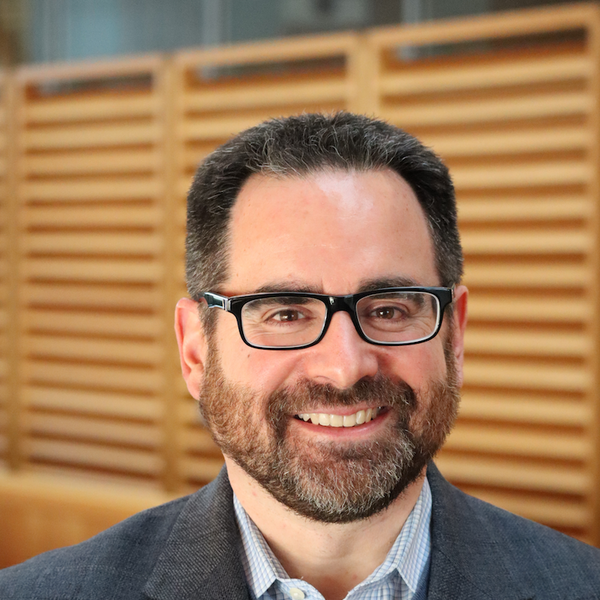 Dr. Klee most recently served as the Commissioner of Connecticut’s Department of Energy and Environmental Protection (DEEP), from January 2014 until January 2019, for former Connecticut Governor Dannel P. Malloy.  DEEP is the state agency charged with conserving, improving and protecting the state’s natural resources and environment; providing first-rate outdoor recreation opportunities; and integrating energy and environmental policies to build a sustainable and prosperous 21st-century economy for Connecticut.  Dr. Klee originally joined DEEP in April 2011 as chief of staff to then-Commissioner Daniel C. Esty.

Prior to his state service, Dr. Klee was an attorney with Wiggin and Dana LLP, in New Haven, where he specialized in appellate and complex litigation, and energy and environmental law.  He also served as a law clerk for both the U.S. District Court in Connecticut and the U.S. Second Circuit Court of Appeals.

Dr. Klee and his wife Anne live in Woodbridge, Connecticut, and have two sons, Alex and Jacob.