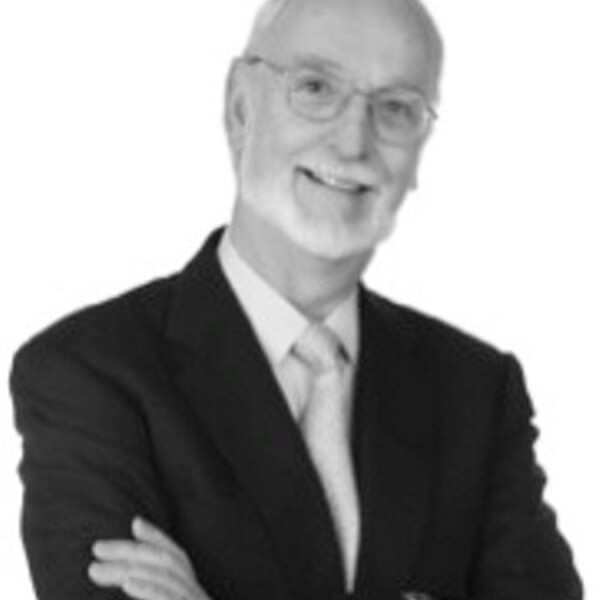 Richard Wells is a graduate of Harvard University in Government, earned his MBA from Massachusetts Institute of Technology (MIT) and MA in International Relations from the Fletcher School of Law and Diplomacy.

He is President and founder of The Lexington Group, a consulting firm that specializes in sustainable development and social and environmental management for businesses, governments and non-governmental organizations. He has advised major companies, governments, NGOs and institutions in the United States and Latin America, including: the Inter-American Development Bank, the World Bank and the International Finance Corporation, among others.

The firm focuses on the design and implementation of competitive strategies and initiatives for positive social and environmental impact. The model developed by Mr. Wells for integrating sustainability into value chains was described in the Harvard Business Review as an “innovative concept” and has been implemented throughout Latin America and Asia in projects for the Inter-American Development Bank, the World Bank and USAID.

He has been a pioneer in the application of future scenarios that identify strategic business opportunities, integrating social and environmental sustainability and competitiveness. This procedure has been developed and applied in more than 15 organizations, including: groups of young entrepreneurs such as Comisión de Jóvenes Empresarios de Coparmex in Mexico, government agencies such as the Environmental Protection Agency in the USA, leading corporations, and private organizations such as The Conference Board, among others.