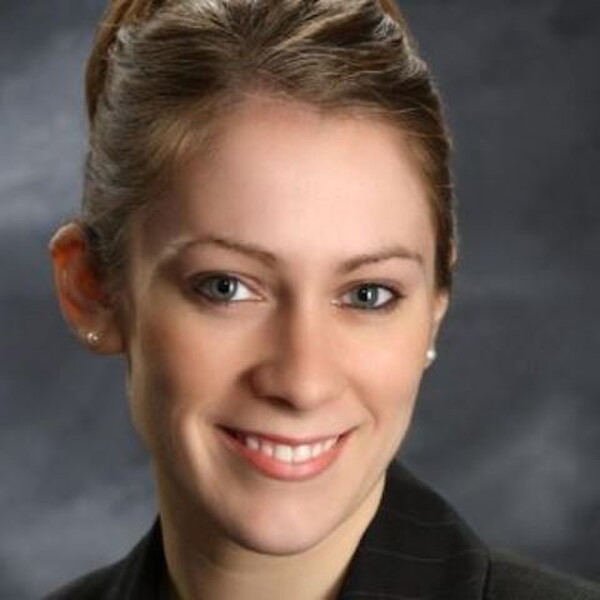 Regina is a practical legal advisor, with common business sense and efficiency being her top priorities when counseling clients.

Prior to joining Baldini Lang LLC, Regina spent her legal career focusing on commercial contracts and transactions, as well as intellectual property protection. She has been involved in all legal aspects of starting, running and selling businesses, including establishing and selling Dunkin’ Donuts and Subway franchises, refinancing multimillion-dollar commercial properties, negotiating the buyout of independent insurance brokerages, as well as the formation of Highclere Castle Cigar. She obtained federal trademark protection for countless entrepreneurs and successfully protected those marks from competitors and infringers.

For several years, Regina served as an adjunct professor at the University of Connecticut School of Law as a Supervising Attorney at UConn’s Intellectual Property and Entrepreneurship Clinic. While there she counseled local entrepreneurs who otherwise wouldn’t have been able to afford legal services, while teaching law students the basics of the practice of law along with the fundamentals of trademark protection.

Regina is the author of two books, Controversial Court Cases in Connecticut, Parts I & II. The books chronicle twelve notorious cases from Connecticut, including the 17th century witch trials, which started even before the frenzy in Salem, the Amistad case, where African slaves rescued in Connecticut waters were set free, Sheff v. O’Neill, Connecticut’s landmark education and civil rights case, Richard Crafts, also known as the Woodchipper Murderer, Michael Ross, Connecticut’s most gruesome serial killer, and James Tillman, an East Hartford native was exonerated through DNA testing after serving almost 19 years in prison for a crime he didn’t commit. The books were published by Law First Publishing, a division of the Connecticut Bar Association.