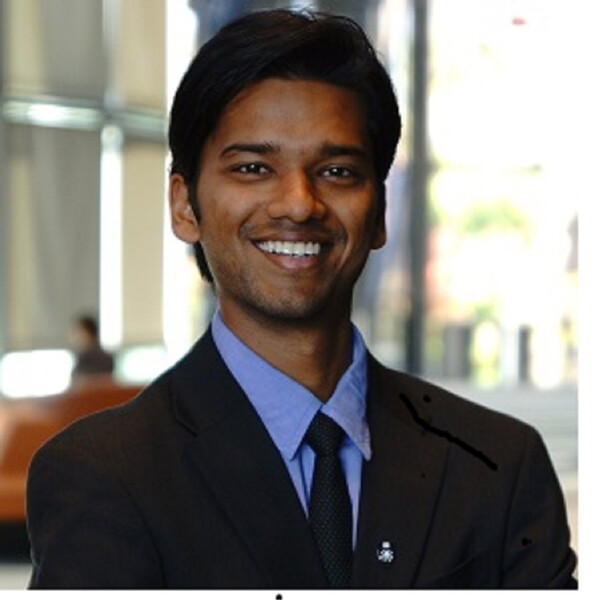 Prabudh is a Senior Manager of Strategy and Operations at Zillow. Previously, he was a Senior Leadership Program Associate, Sears Marketplace at Sears Holdings Corporation. At Yale, his interests included the study and use of sustainability measures to mitigate environmental impacts throughout the value chain of a business. Prior to Yale, he was a process engineer at Alstom's research arm in India and USA, where he led the process modelling group. His team developed simulation models to optimize various thermal and chemical processes including the water-steam cycle for coal based power plants and the carbon capture and sequestration cycle to reduce carbon dioxide emissions. During the summer of 2015, he was an operations intern at an Amazon fulfillment center in New Jersey where he improved the throughput of the building by increasing the rates for an inbound process. At Yale, Prabudh was a research assistant with the Center of Business and Environment, working on the center’s initiative of quantifying the feasibility of renewable thermal technologies in Connecticut. Prabudh holds a B.E. in Mechanical Engineering from Delhi College of Engineering. In his spare time, he is actively involved with social enterprises, specifically those focused on developing young athletes from impoverished regions in India. He is an avid soccer player and enjoys cooking Italian food.