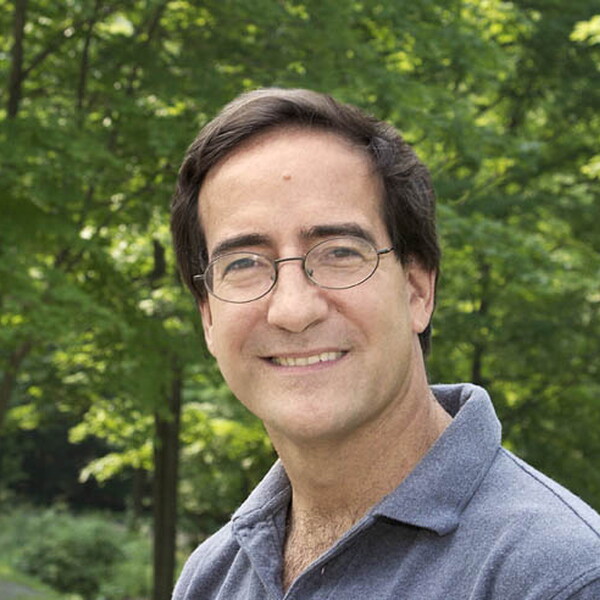 Peter Howell serves as the Executive Vice President of Conservation Capital at the Open Space Institute.  Previously, Mr. Howell was the Program Director for the Environment at the Doris Duke Charitable Foundation, where he oversaw the distribution of almost $100 million for land conservation in the United States.  He also worked as a Program Officer at the Wallace Funds, directing an $18 million national initiative focused on creating and improving urban parks.  A former award-winning newspaper reporter in New Jersey and Pennsylvania, he was the Associate Director of Public Affairs and Development at SOBRO, an economic development corporation in the South Bronx, and the Assistance Business Manager at Time Magazine. Mr.Howell has a bachelor’s degree in political science and comparative literature from Wesleyan University where he was awarded Phi Beta Kappa, and a MBA from Wharton School at the University of Pennsylvania.  Among his civic commitments, he has served on the boards of the Westside Montessori School in Manhattan, the Consultative Group for Biological Diversity and the LaSalle Adams Foundation, which makes grants for wildlife conservation in the Greater Yellowstone ecosystem and violence prevention in Washington, D.C. He lives in Manhattan with his three children.