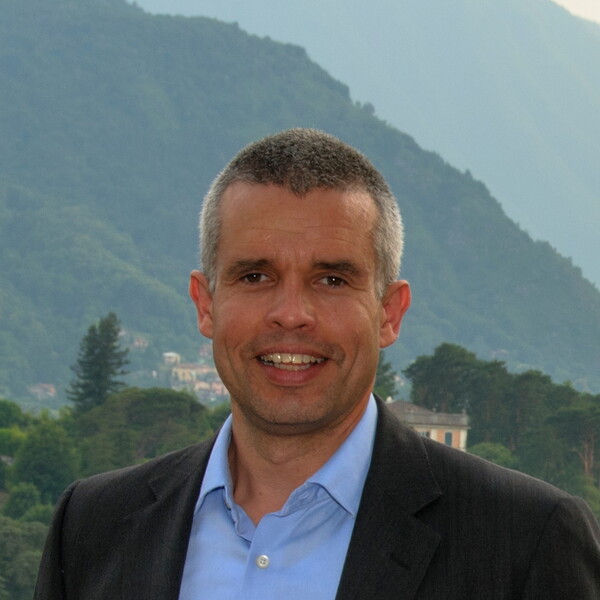 Peter is a Lecturer at the Yale School of the Environment and Resident Fellow at the Yale Center for Business and the Environment. Outside Yale, he is Founder & CEO of Time4Good, helping Leaders and their teams in a variety of sectors, build purpose-driven paths to maximum positive impact. He is passionate about system change to a ‘Net-Zero’ world: from writing and speaking, to directly helping organizations that are accelerating the transition.

He is on the Expert Peer Review Group of the UN’s Race To Zero campaign and the Distinguished Advisory Group of the Integrity Council for Voluntary Carbon Markets. He is actively trying to bridge the rainforest nations’ commitments under the Paris Agreement with the opportunity to grow the voluntary market; also serving as an advisor to the Coalition for Rainforest Nations and REDD. plus - a digital platform to bring UN-registered, nationally-issued REDD+ forest carbon credits to a wider world of purchasers.

For over twenty years he has worked on, led and advised, high-growth organizations on leadership, strategy, time maximization, team alignment and entrepreneurial opportunity. His private-sector experience started with McKinsey & Co then spanned over ten jobs in twelve years at the Virgin Group, including CEO of Virgin Mobile South Africa. In non-profit and government, he was Launch Director and COO of Sir Richard Branson’s Carbon War Room; served as Chair of The Energy Efficiency Deployment Office for the UK Department of Energy & Climate Change; and led The B Team’s ‘Net-Zero by 2050’ initiative focused on business encouragement for an ambitious Paris Agreement at COP21.

Peter is originally from Edinburgh, Scotland; graduated from the University of Oxford with a degree in Philosophy, Politics and Economics; and now lives in Westport, Connecticut where he serves as Chair of Sustainable Westport and warden of his local church. He is currently enjoying family life with his wife and three children under eight years old. He has completed 20 marathons, including the ultra-marathons Marathon Des Sables (‘the toughest footrace on earth’) and The Comrades (both the ‘up run’ and ‘down run’).

As a CBEY Fellow, Peter is available to members of the Yale community for office hours or 1-1 coaching sessions on leadership, careers and feedback on your venture or idea.