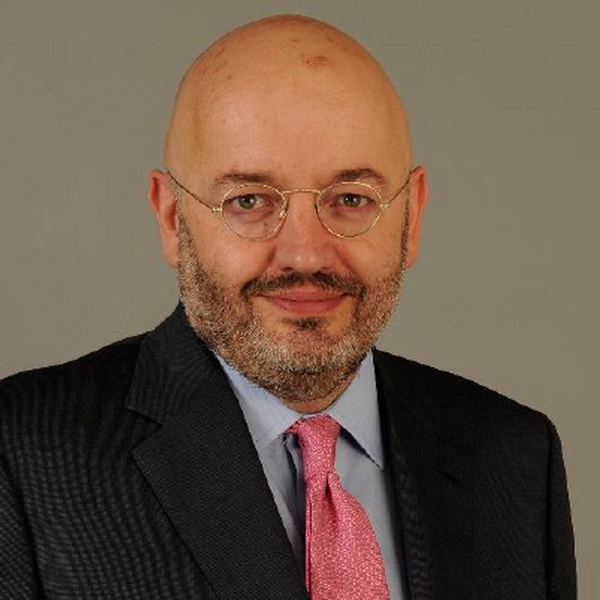 Peter Bakker is the President and CEO of the World Business Council for Sustainable Development. Mr. Bakker is a distinguished business leader who until June 2011, was the CEO of TNT NV, the Netherlands-based holding company of TNT Express and Royal TNT Post. Under his leadership TNT rose to the forefront of Corporate Responsibility via a ground-breaking partnership with the UN World Food Programme and ambitious CO2 reduction targets from its Planet Me initiative, holding multiple-year top-ranking positions in the Dow Jones Sustainability Index.

Mr. Bakker is the recipient of Clinton Global Citizen Award (2009); SAM Sustainability Leadership Award (2010); and has been an Ambassador Against Hunger for the UN World Food Programme since 2011. In addition he is the Chairman of War Child Netherlands.