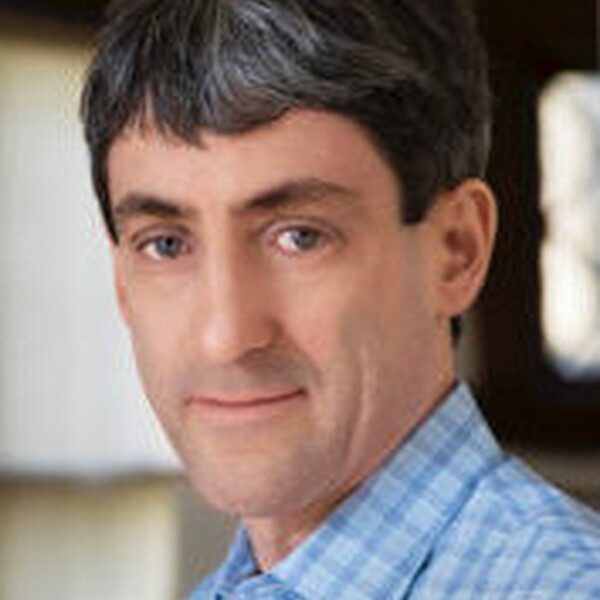 He is the author of Public Citizens: The Attack on Big Government and the Remaking of American Liberalism (W.W. Norton, 2021), which examines the evolution and impact of the public interest and environmental movements in the United States since the 1960s. His previous book, The Bet: Paul Ehrlich, Julian Simon, and Our Gamble Over Earth’s Future (Yale University Press, 2013), explores the clash between environmentalists and their critics in contentious debates over population growth and resource scarcity.  His first book, Crude Politics: The California Oil Market, 1900-1940 (University of California Press, 2005), shows how politics and law shaped a growing dependence on petroleum in California and the nation. Sabin also has written on international resource frontiers, U.S. overseas expansion, and energy and legal history.

Sabin received his Ph.D. in American History in 2000 from the University of California, Berkeley, and spent a postdoctoral year as Harvard-Newcomen Fellow in business history at the Harvard Business School.  He also served for nine years as the founding executive director of the non-profit Environmental Leadership Program, which has trained and supported a collaborative network of more than 1,300 talented public leaders from higher education, government, businesses, and non-profit organizations.