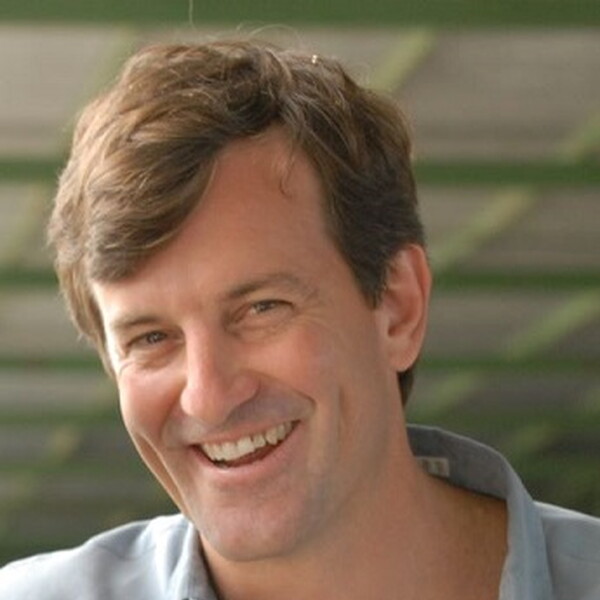 In 2017 consumer recognition of the Fair Trade Certified label hit 67% and U.S. retail sales of Fair Trade products grew to $7 billion. As a result, between 1999 and 2017, Fair Trade USA and its partners generated over $500 million in additional income for farmers and workers in 70 countries, allowing them to care for the environment and steadily improve their livelihoods.

Prior to founding Fair Trade USA, Paul worked for 11 years as a rural development specialist in the mountains of Nicaragua, where he founded and led the country's first Fair Trade, organic coffee export cooperative. Paul's rich, first-hand experience over the last 30 years in the fields of sustainable agriculture, grassroots economic development, global supply chain transparency and consumer activation is unique in the certification world. He is now a leading advocate of “impact sourcing” as a core strategy for both poverty alleviation and sustainable business.

Paul is a four-time winner of Fast Company magazine’s Social Capitalist of the Year and recipient of the prestigious Skoll Award for Social Entrepreneurship. Paul has spoken at the World Economic Forum, Clinton Global Initiative, Skoll World Forum, TEDx and numerous universities and conferences around the world. 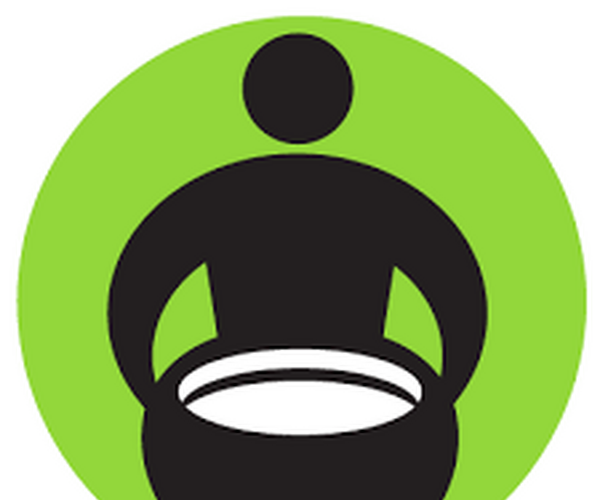