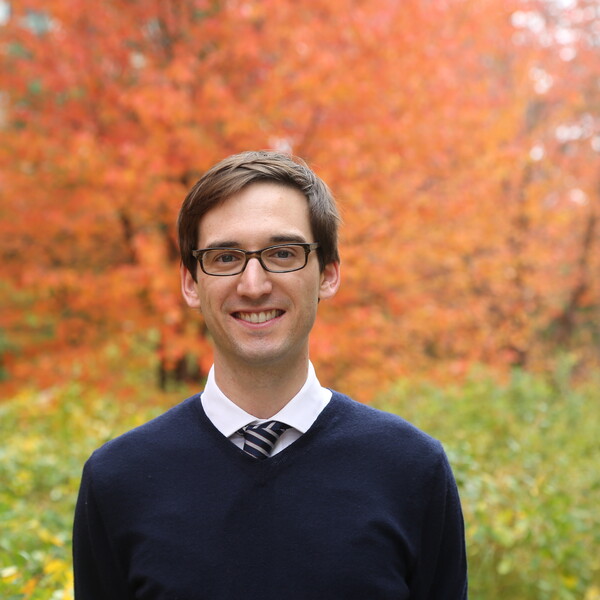 Paul is an Associate Project Development Engineer, Energy Storage and Microgrids at Ameresco. As part of the Federal Solutions team, he works on designing and implementing energy storage and micro-grids, primarily as part of comprehensive energy-savings performance contracts (ESPCs). He identifies retail and wholesale market savings and revenue opportunities, and design systems to maximize economic and resiliency benefits to our customers.

Paul graduated with a Masters of Environmental Management from the Yale School of Forestry & Environmental Studies in 2017, where he concentrated in renewable energy development and transportation. For his summer internship, Paul was an EDF Climate Corps Fellow at the Maryland Port Administration where he studied two technologies to reduce air emission from ocean-going vessel.

At CBEY, he is working with Ms. Helle Gronli on the Quantifying the Feasibility of Renewable Thermal Technologies in Connecticut project. His role is on determining the potential of the technologies and evaluating the performance indicators. Prior to attending Yale, Paul worked as an electrical engineer, mostly in Colorado. While at the National Renewable Energy Laboratory (NREL), he worked in the Commercial Buildings team on technology to eliminate parasitic energy consumption of miscellaneous electrical loads, as well as with the Field Testing team at the National Wind Technology Center testing utility-scale wind turbines. He also interned with the Rocky Mountain Institute where he contributed to the Electricity Distribution Evaluator (EDGE) model in order to quantify the value-added of distributed PV from a utility perspective.

Paul graduated from the University of Rochester with a B.S. and M.S. in Electrical and Computer Engineering specializing in Very-Large-Scale Integration and Wireless Sensor Networks, respectively. 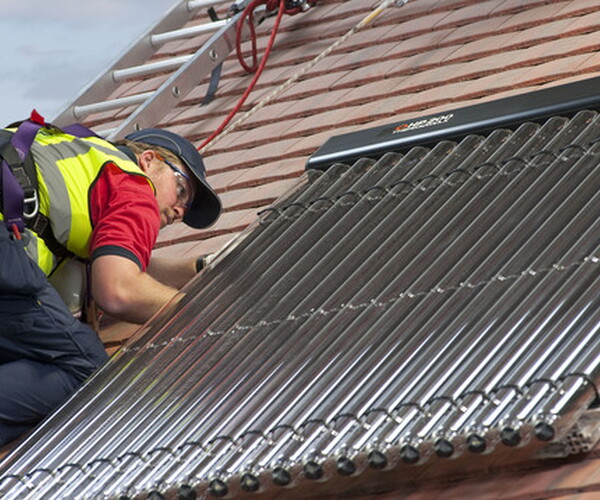