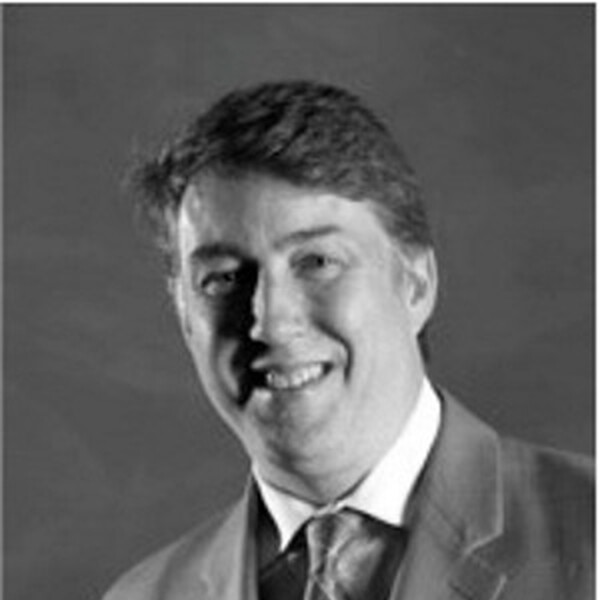 Paul T. Anastas is the Teresa and H. John Heinz III Professor in the Practice of Chemistry for the Environment. He has appointments in the Yale School of the Environment, Department of Chemistry, and Department of Chemical Engineering. In addition, Professor Anastas serves as the Director of the Center for Green Chemistry and Green Engineering at Yale, and Director of the Sustainability Curriculum, MBA for Executives Program at Yale School of Management.

Anastas took public service leave from Yale to serve as the Assistant Administrator for the US Environmental Protection Agency and the Agency Science Advisor from 2009-2012. From 2004-2006, Paul Anastas served as Director of the ACS Green Chemistry Institute in Washington, D.C. He was previously the Assistant Director for the Environment in the White House Office of Science and Technology Policy where he worked from 1999-2004.

Trained as a synthetic organic chemist, Dr. Anastas received his Ph.D. from Brandeis University and worked as an industrial consultant. He is credited with establishing the field of green chemistry during his time working for the U.S. Environmental Protection Agency as the Chief of the Industrial Chemistry Branch and as the Director of the U.S. Green Chemistry Program. Dr. Anastas has published widely on topics of science through sustainability including eleven books, such as Benign by Design, Designing Safer Polymers, Green Engineering, and his seminal work with co-author John Warner, Green Chemistry: Theory and Practice.