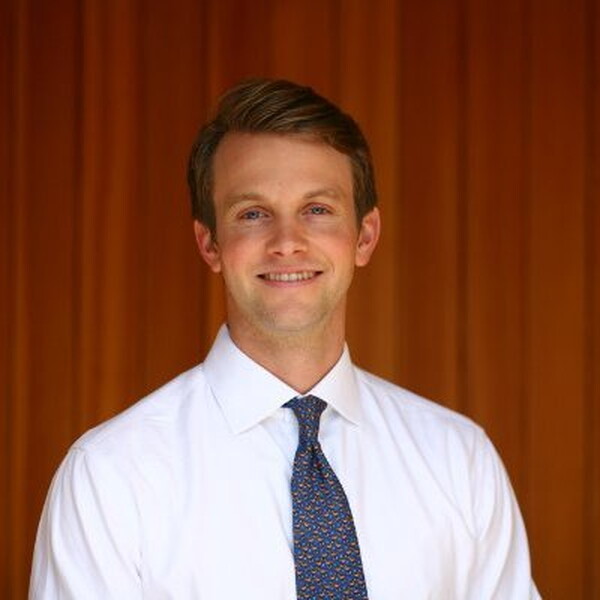 Noah has worked at the Boston Consulting Group since 2014. During that time he has advised private and government organizations on a range of strategic challenges. His interests are in environmental and energy entrepreneurship / innovation and the intellectual, interdisciplinary, and financial challenges inherent in natural resource conservation and climate change. At Yale his studies also focused on nonprofit and corporate strategy, particularly as they relate to demonstrating that economic success and environmental sustainability are complementary.

In the summer of 2013, Noah was a Summer Associate at DBL Investors, a double bottom line venture capital firm and an intern at Primus Power, a start-up company developing grid-scale batteries.

Before matriculating to Yale, Noah worked as the Legislative Research Assistant for environment and natural resource issues in the Washington D.C. office of U.S. Senator Barbara Boxer. Noah also previously worked at the Center for American Progress and held managerial roles on several political campaigns. Directly after college, he played professional baseball in the first and only season of the Israel Baseball League.

Noah is from Oakland, California and graduated from Middlebury College in 2007, where he studied political science and economics.