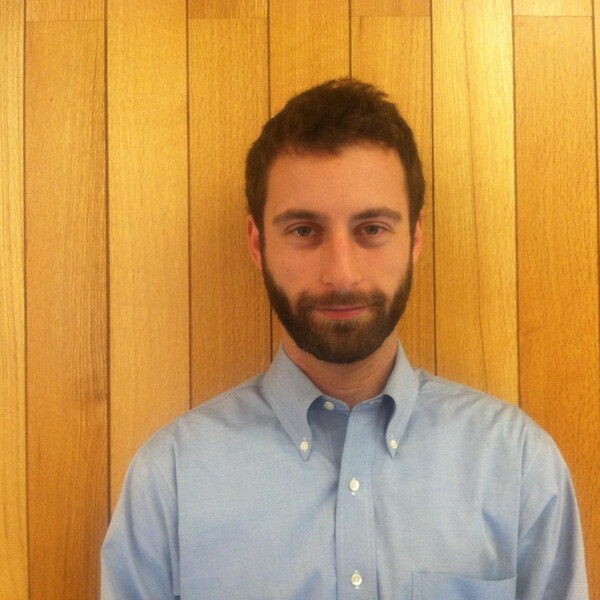 Nick Kline is a Delivery Leader at Delivery Associates. Prior to that, he was a Consultant at Nippon Steel & Sumikin Engineering Co, Ltd. There, he worked with engineers and researchers to execute international project under the UNFCCC Technology Mechanism and created DCF models, energy and emissions benchmarking tool, and energy reporting structure for steel plants. He also worked as Program Director at Coalition for Green Capital, where he worked with numerous state governments and key stakeholders around the nation to designfinance institutions and products drive greater public and private investment in renewables,efficiency, storage, and clean transportation.

At Yale, Nick focused on electricity market structure and energy technology, policy, and financing. In 2014, he was a summer associate at the Connecticut Green Bank, working with the finance team. Before Yale, Nick helped build an energy services company in Indonesia that primarily performed energy audits and retrofits on factories and hotels. Nick also worked for a utility-scale solar energy developer in Oakland, researching how California’s progressive climate and energy policies. Nick graduated from Yale College earning BAs in Philosophy and Political Science with distinction.