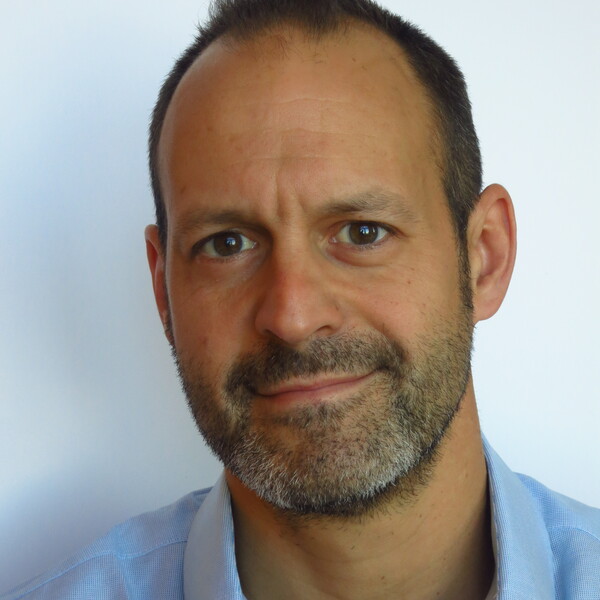 Nicholas Eisenberg is the President of Global Thermostat, a leading Direct Air Capture company based in the U.S. He co-founded the Direct Air Capture Coalition, a global, multi-stakeholder initiative to educate, engage, and mobilize society to urgently scale DAC solutions in a way that is sustainable and equitable. Nicholas Eisenberger is also co-founder of SuperCollider, an investment firm focused on early-stage Cleanweb companies using digital technologies to transform energy and resource use, the founder of Pure Energy Partners, a venture catalyst firm that invests in high-potential clean economy companies and partners with innovators to drive scale, profit, and impact, and a co-founder and director of the CREO Syndicate, a network of family office investors focused on opportunities in the clean economy.

After starting his career as an attorney in the environmental practice group of Heller, Ehrman, White & McAuliffe, Nicholas joined Churchill Capital, one of the first pure play clean technology venture firms. He went on to found and lead several pioneering companies in the digital and clean economy sectors, including MyPoints.com, Ecos Technologies, GreenYour.com, Go Ventures, and GreenOrder, which he and his partners established as one of the most influential sustainability-focused management consulting firms and sold in 2008. Called by Fortune one of the clean economy’s “go-to guys,” Mr. Eisenberger is recognized for his groundbreaking work with global companies, including GE and its multibillion-dollar ecomagination initiative, which he helped guide from launch. Nicholas serves on the World Resources Institute New Innovators Council, the XPRIZE Foundation’s Energy and Environment Advisory Board, and is a former director of the American Council on Renewable Energy (ACORE). Nicholas is an honors graduate of Harvard College and Harvard Law School.