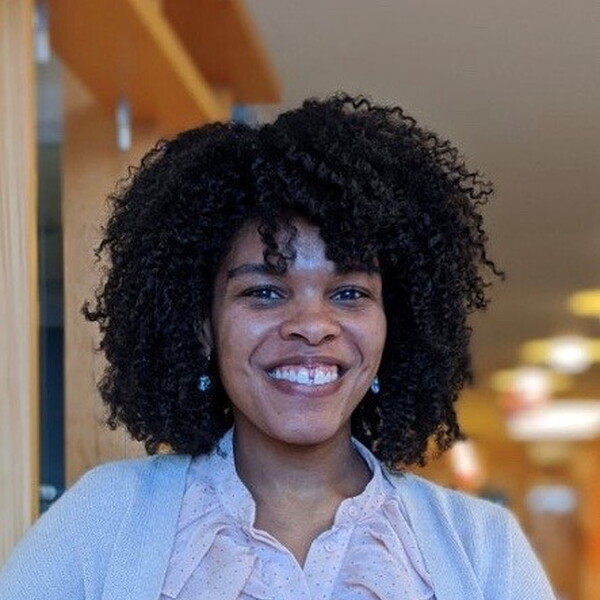 Nenha Young is a Master of Environmental Management Candidate at the Yale School of the Environment. Nenha works as the Student Manager for the Certificate in Financing and Deploying Clean Energy Program at the Center for Business and the Environment. Before graduate school, Nenha worked as an urban planner in community and economic development for seven years. Nenha’s current academic interest is the role that public-private partnerships will play in the clean energy transition. Nenha believes that the clean energy transition is one of the most critical issues in her lifetime, and she wants to play a role in ensuring it is just and equitable.

Nenha was a Fellow in Urban Design at Carnegie Mellon University and a Fellow in Public Affairs at the Coro Center for Civic Leadership in Pittsburgh, PA. Nenha earned a Bachelor of Science in Urban and Regional Studies with a minor Architecture from Cornell University in 2012.