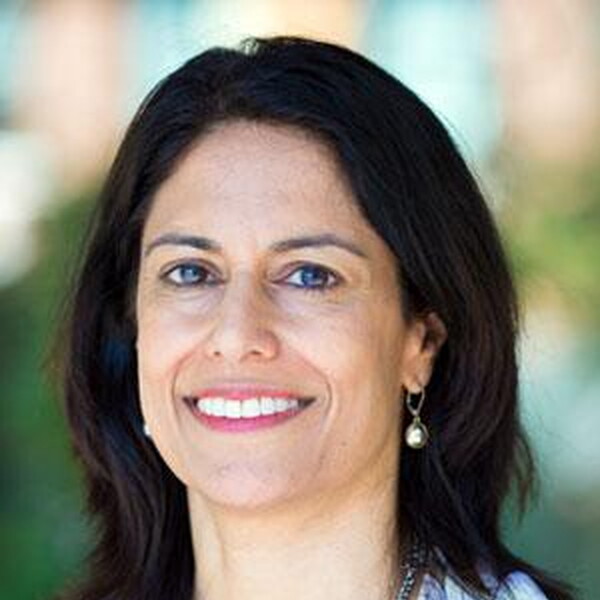 Namrita Kapur is a Senior Portfolio & Network Officer at Growald Family Fund. Namrita supports GFF’s grantees on business planning and strategy development as well as to help the Executive Director in scaling GFF efforts on convening and bridging funders to catalytic NGOs we identify as critical for transforming the electricity sector to meet climate goals.

Before joining GFF, Namrita tackled the challenges of accelerating innovation in the corporate sector at the Environmental Defense Fund, leading strategy development and initiatives in climate, energy, ecosystems and political affairs for EDF+Business. Prior to EDF, Namrita was part of the founding team and second-in-command at Root Capital.

Namrita also has experience in capital markets, having launched the alternative energy franchise at the investment bank Adams, Harkness & Hill, now Canaccord Genuity. She began her post graduate career as Legislative Director of the Environmental League of Massachusetts (ELM).

Namrita currently serves on the Boards of the Environmental League of Massachusetts, Center for Business & Environment at Yale, and the IE-Brown Executive MBA Program. She holds an MBA and MA of Environmental Management from Yale University, and a Bachelor’s degree in Molecular Biology from Princeton. A mother of two beautiful girls, she enjoys imbuing them with her love of foreign language and is teaching them Hindi and Spanish.