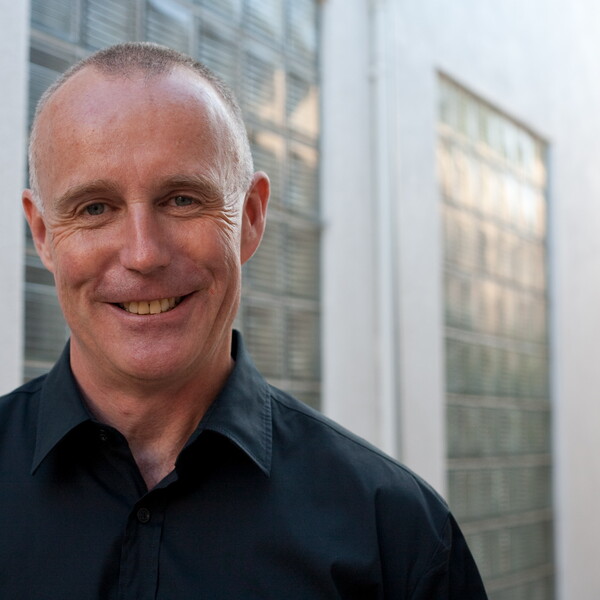 Mike Hopkins is the CEO of Ice Energy (www.ice-energy.com). Ice Energy is the leading provider of clean energy storage for the electricty grid, with its award winning Ice Bear system deployed in more than 40 utility service territories. Ice Energy’s most recent win was a 25.6 MW contract with Southern California Edison, which is equivalent to providing all the electrcity needs of over 19,000 homes.

Prior to joining Ice Energy, Mike practiced law for 18 years as a partner with Bennett Jones LLP, a pre-eminent Canadian law firm recognized internationally as a leader in the fields of energy and climate change. He specialized in the development and financing of power projects around the world, served on the firm's Executive Committee and led their Utilities Group, International Group and Independent Power Group. Mike left Bennett Jones at the end of 2002 to lead the workout of a private data center developer that resulted in its sale. After the sale of that company, Mike co-founded a geomatics company and assisted several other startups, including Ice Energy which he joined in 2009 as General Counsel.