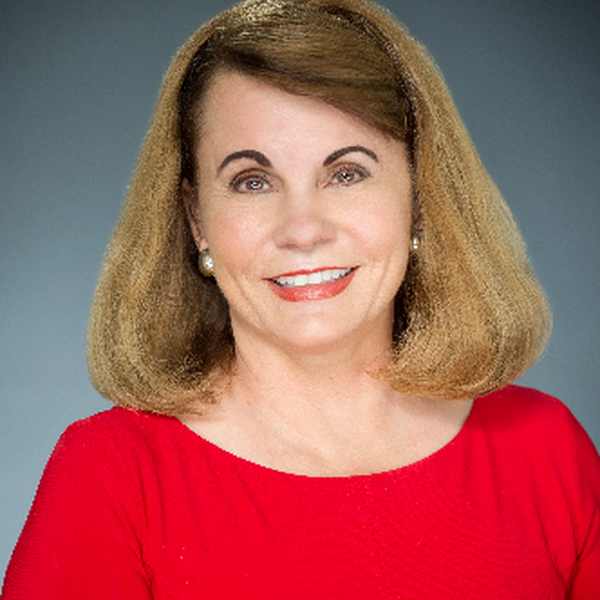 Melanie Kenderdine is a principal of Energy Futures Initiative (EFI) and a non-resident
senior fellow at the Atlantic Council. She is also currently a Visiting Fellow at the Energy Policy
Institute at the University of Chicago (EPIC). Kenderdine served at the Department of Energy
from May 2013–January 2017, as the Energy Counselor to the Secretary and concurrently as the
Director of DOE’s Office of Energy Policy and Systems Analysis. She was responsible for analysis
and policy development in DOE’s annual review of the Renewable Fuel Standard Program
requirements, energy innovation, and climate change. She produced two installments of the
Quadrennial Energy Review and helped conceive of and develop the Energy Security Principles
adopted by G-7 leaders in 2014. As Energy Counselor to the Secretary, Kenderdine provided
key strategic advice on a range of issues, including Mission Innovation, a 22-country+ EU
initiative that supports transformational clean energy RD&D; North American grid integration
and security; and the modernization of the Strategic Petroleum Reserve.
Prior to her service at DOE, Kenderdine helped to establish the MIT Energy Initiative
(MITEI) and served as its Executive Director for six years. Kenderdine also started the C3E
Symposium series, a joint MIT-DOE program to support the careers of women in clean energy
with cash prizes; she still serves as a DOE C3E Ambassador. Before joining MITEI, Kenderdine
served as the Vice President of Washington Operations for the Gas Technology Institute (GTI)
from 2001 to 2007. From 1993 to 2001, Kenderdine was a political appointee in President Bill
Clinton’s administration, where she served in several key posts at DOE, including Senior Policy
Advisor to the Secretary, Director of the Office of Policy, and Deputy Assistant Secretary for
Congressional and Intergovernmental Affairs.
July