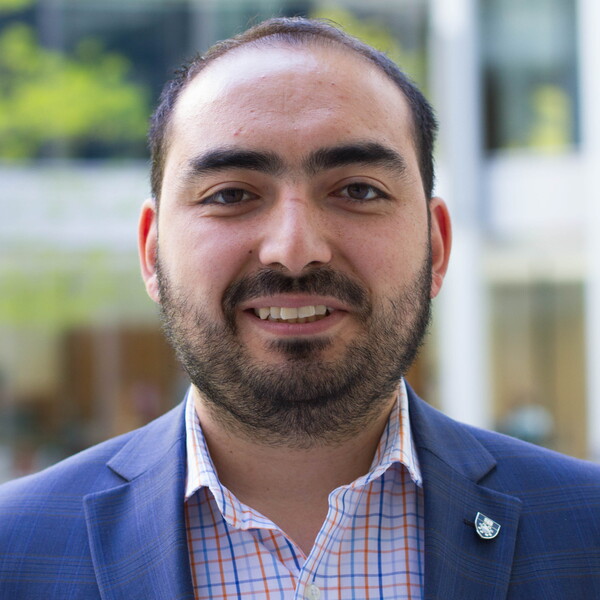 Mauricio is currently a Project Development Analyst at First Solar in San Francisco.

Before coming to Yale, Mauricio worked in Mexico´s Department of Energy, where he was part of the team in charge of opening Mexico´s electricity market to free competition. In that role, he collaborated in the elaboration of the new Market Rules and worked in the team that wrote the bill for the Energy Transition Law, a law that regulates Mexico´s clean energy and energy efficiency policies.

After that experience, Mauricio came to Yale to learn more about energy economics, market mechanisms and innovation strategies that can lead to boosting the deployment of cleaner energy sources.

During the summer of 2016, Mauricio did an internship at the Natural Resource Defense Council (NRDC), where he led a study to assess the posibilities of opening a green bank in Mexico.

During the summer of 2017, Mauricio interned at Apex Clean Energy, where he analyzed the main drivers of wind energy in different locations in the US to help the firm to make better decisions on where to locate their next wind farms.

Mauricio grew up in Metepec, Mexico and holds a B.A. in economics from ITAM in Mexico City. He is a soccer fan (go Chelsea!!), plays guitar and enjoys reading non-fiction books. Outside the classroom, he is part of F&ES´ softball team, SOM hockey and soccer teams and President of the Yale Mexican Student Organization.